Cyberpunk 2077 has become a controversial topic to discuss since its release on December 10 last year, with its ‘fall from grace’ hitting major news networks around the world. After hitting a record-breaking 1 million concurrent players on Steam, CD Projekt Red’s futuristic RPG is now struggling to maintain 225,000 users less than 4 weeks after the game was released.

A fall in player base is to be expected of course, with previous games such as The Witcher 3 seeing a similar drop in users – though this took three months to occur.

For PC players at least, these numbers dropping at such an alarming rate are an interesting gauge for the satisfaction level of the gamers who purchased Cyberpunk 2077, and the potential future of the game itself.

Well that was quicker than expected

It’s easy to understand why we’re seeing such a dramatic fall in players when you look at the game issues documented by players across both PC and consoles, with bugs and hardware limitations rendering the game unplayable for some and unsatisfactory for many. A massive drop-off in player numbers is typical in video game life cycles and isn’t news in itself, but the speed at which we’re seeing gamers abandoning the game should concern CD Projekt Red.

With recent history providing examples of games like Marvel’s Avengers and Anthem struggling to retain a player base, it’s not hard to see why developers should be looking to providing optimized products with replayable content.

Whilst not directly comparable as Cyberpunk 2077 is a single-player open-world game, consistent player numbers are important for future longevity developments like DLC and expansions.

READ  The 10 best video games of the past decade

The developer is currently working on a host of patches and bug fixes, and has already promised refunds for unsatisfied PS4 and Xbox One players after having admitted to not paying enough time on the version for the previous generation of consoles. CD Projekt Red’s diminished reputation may be a factor in the decline in players, so fixing the game to a better standard is keep to win back the trust that had previously fueled the years-long hype surrounding Cyberpunk 2077 prior to its release.

We’re hoping to see the issues ironed out over the coming weeks so that CD Projekt Red can salvage the situation and deliver a game that can be enjoyed by players across both PC and consoles. For now, we will continue to try and ignore the NPC’s T-posing in clubs and V’s pants disappearing during a gun fight. 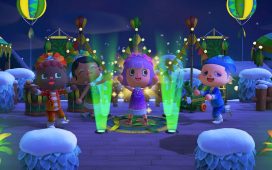 Animal Crossing: New Horizons’ next big event is a carnival 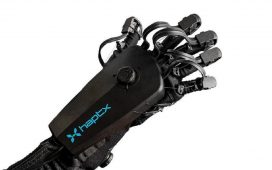 More Halo Infinite news is coming this week, according to developer 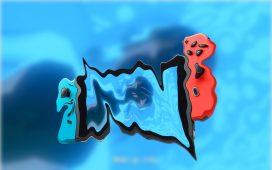 The Evolution of Music in Video Games 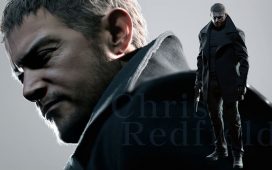