Edison Mail’s big 1.17.0 (iOS) and 1.12.0 (Android) updates introduce a new, powerful Assistant to the mix. Aside from the fresh calendar integration and extensive customizability, you’ll probably be most interested in the Assistant’s unsubscribe feature. It helps to locate and cut down on your inbox’s ever-growing jungle of spam. Here’s how it works.

The Assistant lives in the top right of the main email viewer. When you tap the option, you’ll find all of the new Assistant tools (at least the ones you’ve activated) conveniently pooled into one location. If Edison’s Assistant thinks there are any accounts in your inbox that are spam or unnecessary, it will list them under “Suggested Unsubscribe.”

Edison’s unsubscribe tool is much faster than hunting down spam emails one by one, and we like that the feature disappears when there are no spam accounts left. It makes it easy to check the Assistant quickly to see if there are any outstanding spam accounts in the queue. If so, taking them down is no issue. If not, you can carry on with your email, without so much spam crowding your inbox. Finally. 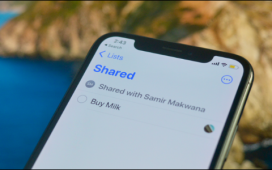 How to Share and Assign Reminders on iPhone and iPad 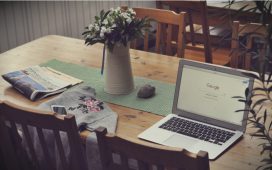 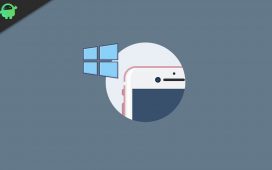 How to Update iPhone Driver on Windows 10 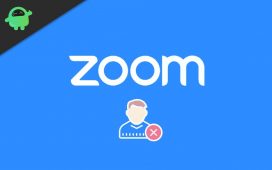 How to Remove Zoom Profile Picture on Smartphone or PC 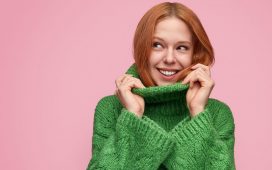 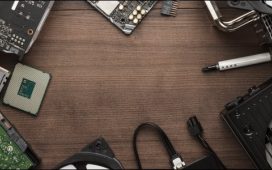