The University of Maryland, Baltimore (UMB) CURE Scholars Program welcomed its sixth cohort of scholars to the program Oct. 10 with its annual White Coat Ceremony. This year’s ceremony was special for a couple of reasons.

First, rather than having the 26 new scholars all together to receive their coats with a traditional ceremony, the scholars connected with one another virtually. Second, this year’s White Coat Ceremony marked the program’s fifth anniversary of science, technology, engineering, and math (STEM) education and mentorship. 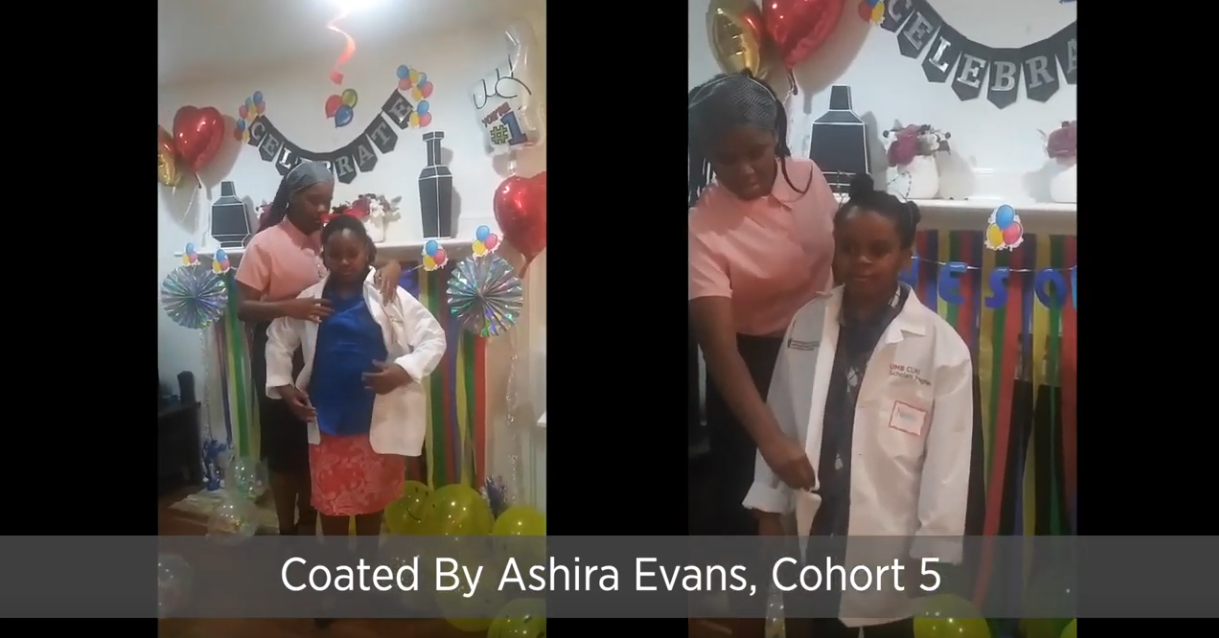 Twin sisters, Naami and Narelle Evans, are inducted into Cohort 6 of the UMB CURE Scholars Progam. Their older sister, Ashira Evans, who is in Cohort 5, welcomed the two into the progam with their very own white coats.

Even though they were connected via computer screen, the scholars, teachers, mentors, and everyone else involved with the program all came together to celebrate this major milestone.

“As CURE celebrates its fifth anniversary, we are engaging with the scholars in an ever-changing world,” says Gia Grier McGinnis, DrPH, MS, executive director of the CURE Scholars Program. “We see this ceremony as a turning point in the program where we will build upon the tremendous work of years before and look ahead to how we have to evolve to navigate the program’s future growth and societal changes happening around it.”

Established in 2015, the UMB CURE Scholars Program is a unique pipeline initiative aimed at guiding West Baltimore children into challenging careers in medicine and public health. Funded by a National Cancer Institute grant to the University of Maryland Marlene & Stewart Greenebaum Comprehensive Cancer (UMGCCC) and a National Institute of General Medical Sciences Science Education Partnership Award (SEPA), the program focuses on reducing racial disparities in the biomedical health care and research workforce by introducing a pipeline toward careers in STEM. The students enter the program in sixth grade and continue the hands-on learning experience with a strong network of mentors through high school, college, and beyond.

Due to the COVID-19 pandemic, CURE’s after-school and Saturday programming has been converted to a virtual curriculum. The scholars complete virtual learning modules and connect with their teachers and mentors using video conferencing software like Zoom and Google Classrooms. Because of this “new normal,” CURE leadership thought the best way to safely celebrate this new cohort of scholars was with a virtual ceremony emceed by UMB President Bruce E. Jarrell, MD, FACS.

The strength of the CURE Program shined through during the ceremony with remarks from Ayishat Yussuf, a junior at Baltimore City College High School and CURE Scholar in Cohort 1. She told the new scholars that she aspires to be a pediatrician, a Black activist, and an author, and UMB CURE has helped her to become passionate about these goals and has kept her motivated to achieve them.

“The UMB CURE Program has given me research opportunities, it has helped me with presentations, and it has helped me connect with professionals who are in the STEM field,” she said. “My advice to you guys is to just be yourself and stay strong and positive. Always understand that we are all here for you, and that you have mentors right beside you who are willing to help you become the person you are now and in the future.”

The scholars also heard remarks from several STEM professionals who serve as mentors to the students, including Kevin J. Cullen, MD, director of UMGCCC; Alison Lin, PhD, chief of the Diversity Training Branch of National Center to Reduce Cancer Health Disparities; and Marco Chacón, PhD, the CEO of IRAZÚ Bio and former assistant vice president of industry alliances at UMB.

The scholars also received warm words of admiration and encouragement from University System of Maryland Chancellor Jay A. Perman, MD. Perman, who formulated and championed the CURE Scholars Program in 2015 during his presidency at UMB, expressed how thrilled he was to welcome another cohort of sixth-grade students into the program.

“This program was a dream for me, and to see this dream grow and grow even after I’ve gone is more than I could ever want,” Perman said. “I’m so proud of all our new scholars just starting out, and all of our returning scholars who’ll show them the way. You all are stars, and I can’t wait to see all the terrific things you’ll do.”

When it came time to hand out the white coats, the new sixth-grade scholars had recorded their own videos that showed their name and school while a friend or family member officially put the coat on them. Putting on the coat signified a sense of welcome and the beginning of an incredible journey.

“The ceremony is considered a rite of passage. As each scholar puts on their white coat, they are making a commitment to dedicate the next seven years to honing their leadership skills, deepening their knowledge base, and learning to care for themselves in a world that is not — and will not — always be kind to them,” Grier McGinnis said. “I think each of these scholars are up for the challenge, as they have already shown signs of being caring, resilient individuals with an eagerness to learn new things. They can also be assured that they will always have our network of support to lean on.”

This testament to the support of the program was solidified after the White Coat Ceremony with a virtual Mentor Mixer. Traditionally, the scholars would use the mixer as an opportunity to meet all of the new mentors in person and get matched with one who will help guide them through the program. Thanks to CURE’s mentor coordinator, Shawdae Harrison, the scholars were able to meet and get matched with their mentors using video conferencing software.

With the White Coat Ceremony, the Mentor Mixer, and the five-year anniversary of the program, CURE organizers had a lot to celebrate. In addition to these milestones, the program leaders were excited to introduce the next step of the pipeline, Career Navigators, which officially began this semester.

The Career Navigators component of the pipeline is partially funded by the Jack and Jill of America Foundation and the Edward St. John Foundation and is geared specifically toward 11th- and 12th-grade students. Career Navigators will support the scholars in submitting college applications, navigating financial aid forms, acquiring internships and apprenticeships, and connecting them with STEM professionals working in their area of interest.

This last leg of the pipeline is a representation of how committed the mentors, educators, and program leaders are to the students who enter the program.

“I want the scholars to know that we are going to stick with you through this whole program. We’re going to cheer for you and support you the whole way,” Jarrell concluded. 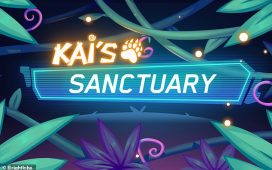 COVID-19: mobile game to help children with their mental health during the coronavirus pandemic 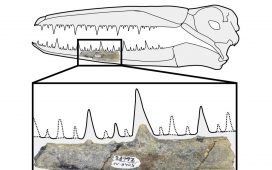 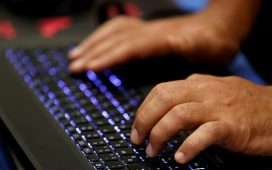 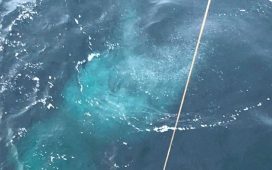 Arctic methane is being released into the atmosphere, scientists claim 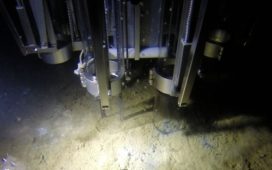 COVID-19: mobile game to help children with their mental health during the coronavirus pandemic

Will Tesla Get Credit For Being The Catalyst For An EV Revolution?