The UK government has this year threatened 10-year prison terms for people who lie about their travel history, imposed £800 fines for people who go to house parties and paid for adverts that warn a takeaway coffee or chat on a park bench could “cost lives”. Defending the jail threat, a ministerial aide to the attorney-general said the country faced a “once-in-a-century” public health crisis which justified measures that would not otherwise be contemplated.

Yet the Health and Safety Executive, the UK regulator responsible for workplace safety, has not brought a single prosecution against an employer for breaking Covid-19 rules. It says it has handled 179,873 Covid-related contacts, which have resulted in just 218 enforcement notices. HSE has deemed Covid-19 to be a “significant” rather than a “serious” risk, which limits how tough its enforcement can be. In a written answer last week, Mims Davies, the employment minister, said HSE decided this definition of Covid-19 “best supports inspectors in making sensible, proportionate regulatory decisions. The definition is that the effects are non-permanent or reversible, non-progressive and any disability is temporary.”

So is the pandemic a major public health threat that requires extraordinary measures, or a moderate risk to be dealt with in a sensible and proportionate way? It is possible to make either of these arguments, but the government seems to be making both simultaneously. The result is a bizarre imbalance: draconian threats for individuals but the benefit of the doubt for employers, even though workplaces are big sites of virus transmission risk.

Context is important. HSE’s capacity to inspect workplaces was eroded badly during the UK’s pre-pandemic austerity years. Government funding was cut by more than £100m between 2010 and 2018/19 to about £130m. Its workforce shrank by one-third to about 2,400. In local authorities, which are responsible for “lower risk” workplaces such as shops and offices, the number of full-time equivalent health and safety inspectors has halved since 2010 to 480. The Occupational Safety and Health Administration in the US is also struggling to pivot from years of neglect to an explosion in demand.

Resource constraints aside, there is some merit in HSE’s non-combative approach. Most employers want to keep their staff safe, and a collaborative attitude can help resolve complex issues quickly. “Most of the time I’m problem solving, I’ll stand with a director going, ‘I’m not happy with it, how are we going to fix it, how about if you do this?’” one inspector told me. But the sanctions for careless failures to protect workers should be tougher. Some of the reasons for HSE “improvement notices”, which give employers 21 days to remedy a problem, are as basic as a failure to provide staff with soap to wash their hands.

Unions say too many employers have been putting pressure on staff to go into the workplace unnecessarily. A poll commissioned by the TUC, the UK’s umbrella group for unions, suggests almost one-fifth of those still working have been going into offices or other workplaces even though they could do their jobs from home. And it is not just the private sector. This week, staff at the Driver and Licensing Authority office in Swansea will vote on strike action over their union’s claims that the government agency has been forcing thousands of staff to go into work even though there have been more than 500 Covid-19 cases there since September.

Last month, the British Safety Council, an independent organisation, argued that a sharper government focus on workplace safety would be “far more likely to reduce the spread of infection than concentrating on individuals who break lockdown rules”.

The government should instruct HSE to treat Covid-19 as a serious risk, which would better reflect the fact that while it may cause only moderate illness to the average worker, it is fatal for some and poses a wider public health threat. More funding for HSE and local authorities, on top of the £14m announced last year, would help, too. Ministers have other tools to use, such as the option to “name and shame” employers who break the rules — as they do to companies caught underpaying the minimum wage.

No one is saying it’s easy to run a country in the midst of a pandemic, but there are some obvious steps that could help control the virus. At the least, they are more likely to work than guilt-tripping people in the queue for a coffee. 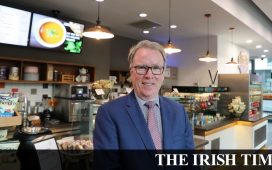 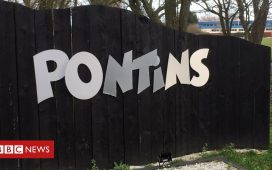 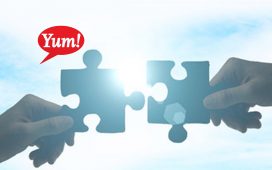 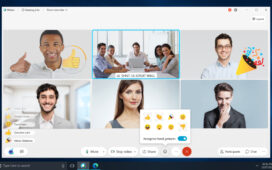 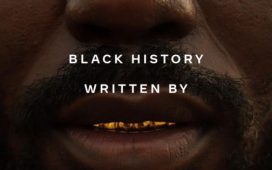 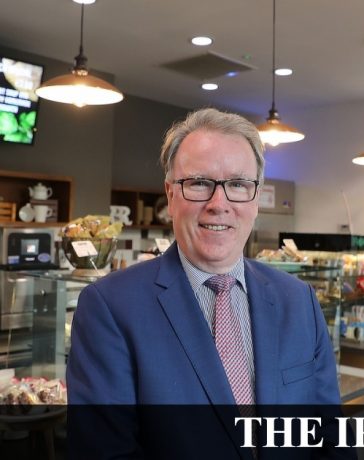