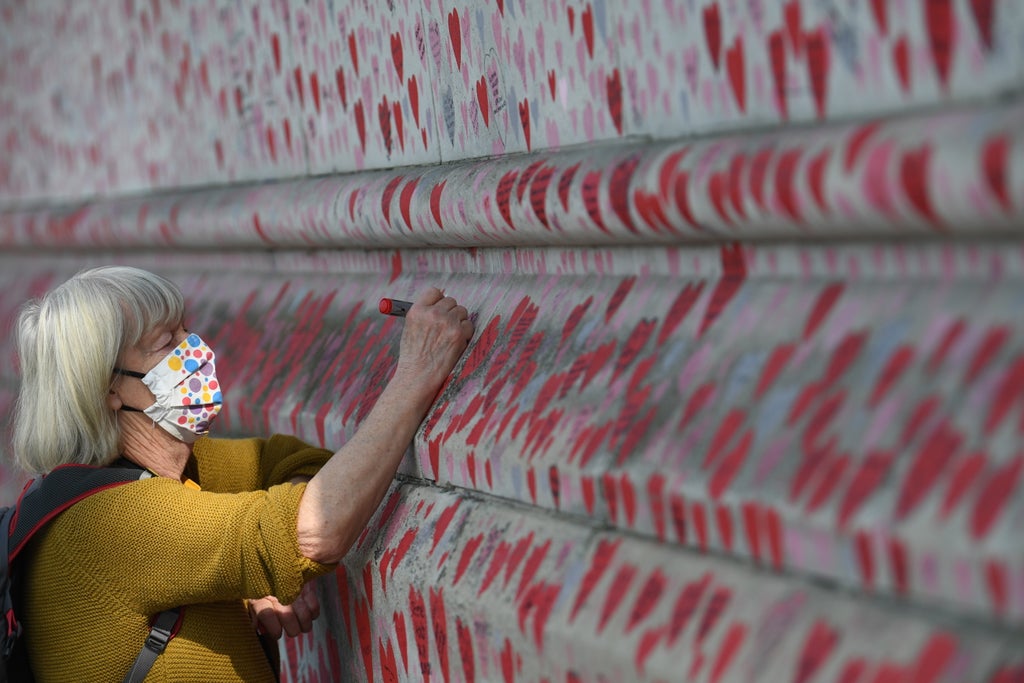 The number of deaths involving coronavirus registered each week in England and Wales has jumped to its highest level since mid-February.

A total of 780 deaths registered in the seven days to 25 March mentioned Covid-19 on the death certificate, according to the Office for National Statistics (ONS).

This is up 14 per cent on the previous week and follows several weeks where deaths appeared to have levelled off.

Coronavirus infections have been rising across the UK since early March, driven by the Omicron BA.2 variant, and prevalence of the virus is currently at a record high.

The latest figures could signal the start of a new upwards trend.

It comes as all Covid restrictions in the UK were lifted and free lateral flow tests were no longer available for most people, prompting widespread criticism of the government.

During the previous surge of infections at the start of this year, which was caused by the original Omicron variant, Covid-19 deaths registered in England and Wales peaked at 1,484 in the week to 21 January

But this was well below the 8,433 deaths registered at the peak of the second wave of the virus, in the week to 29 January 2021.

The relatively low number of deaths during recent months reflects the success of the vaccination programme, in particular the rollout of booster doses at the end of last year.

A fresh campaign is now under way to give a “spring booster” – a fourth dose of vaccine – to people aged 75 and over, residents of older adult care homes, and those aged 12 and over who are immunosuppressed.

Fourth doses of vaccine can be given to people who are at least six months on from their most recent jab.

Figures published last Friday by the ONS showed prevalence of Covid-19 in the UK is at a record high, with an estimated 4.9 million infections in the week to 26 March.

The number of people in hospital in the UK with coronavirus is close to the total reached at the start of this year, but is still far below levels seen during the second wave in early 2021 – again reflecting the impact of the rollout of vaccines.

Overall, 190,053 deaths have now occurred in the UK where Covid-19 was mentioned on the death certificate, the ONS said.

Consultant physician Dr Dan Goyal said the public need to be aware that Covid still remains one of the biggest killers in the UK.

“The government calling it [Covid] over is a typical response we’re used to from this government where they tell us a reality and we have to try and live with it but the actual reality is very different,” Dr Goyal told The Independent.

“We have the ability to suppress Covid but with the massive pressures on the NHS right now not to do that is impacting everyone and everyone that needs care in the NHS. We’ve seen the waiting lists, we’ve seen the urgent care crisis and I think this government is just advocating the responsibility to do anything by telling us it’s over.

“The reality is – if you speak to anyone on the ground – that the healthcare situation in this country is in crisis and having 20,000 people in hospital with Covid and it killing hundreds of people a week is not helping.”

The increase comes as the NHS has updated its Covid information page, adding nine new official symptoms of the virus as free testing is axed for most of the population.

The healthcare provider previously listed three official symptoms; a high temperature, a new continuous cough and a loss or change to the sense of smell or taste.

There are now a total of 12 symptoms, with the NHS adding shortness of breath, feeling more tired than usual, body aches, loss of appetite, diarrhoea and feeling sick or being sick.

On the update of the official symptoms list a UKHSA spokesperson said: “The main symptoms remain a fever, a new or continuous cough and/or a loss of taste and smell. Since the start of the pandemic we have acknowledged COVID-19 has a much longer list of symptoms. Symptoms including shortness of breath, fatigue, loss of appetite, sore throat, headache, nasal congestion and runny nose have been included in Government guidance since 2020.” 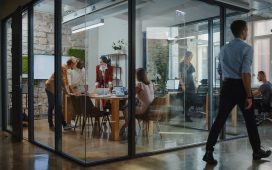 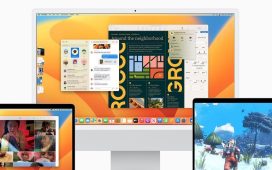 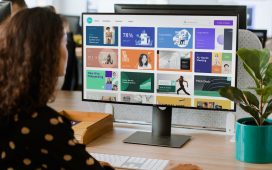 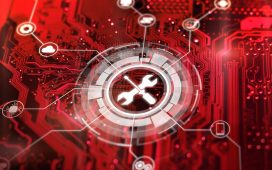 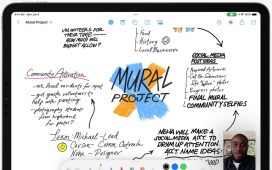 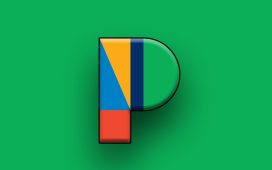