If there was an award for the weirdest game of the year, Remedy Entertainment’s Control would be the hands down winner. At the same time, this would also be a contender for the best games made this year.

It’s hard to pinpoint one aspect of the game that makes it great. The story, fighting mechanics and artistic design together make for a game that should be on your buying list this year.

Much like most of the game, Control begins with absolutely no information and explanation of why things are happening. You control protagonist Jesse Faden who has a voice in her head. What’s this voice? Why does this building seem surreal yet normal? What exactly do those dialogues mean? Why am I still soldiering on? Nothing makes sense.

Those questions could easily frustrate you if the game wasn’t progressing as fast as it does. But till you find the second aspect of this game that keep you interested — the fighting mechanics — the story keeps you hooked. Something’s wrong, you just don’t know what, but you know you want to find out.

And just when the story begins to settle into a rhythm of sorts, you discover new fighting mechanics. Your gun, which you acquire right at the beginning was weird enough, but you suddenly have telekinesis-like powers. You raise your right arm and pull objects towards yourself to throw them at enemies.

The telekinetic powers are so much fun to use that you’ll find yourself ditching the gun quite fast. This is important because the gun itself is not really a gun. It reloads itself, evolves and remakes itself. It’s the reason you became a director, it’s one of the game’s “objects of power”. You’re confused here, aren’t you? That’s exactly how the game makes you feel. And as soon as you get used to the telekinetic power, you realise that that too evolves, much like your gun.

Being confused really is the best part of Control’s gameplay. Hours into the game you don’t know what that voice in your head is, but you know it’s an ally, because Faden said so. And if you happen to get irritated with the confusion, just take a quick look around at the artwork.

If you’re playing on a console, we recommend hooking it up to a good TV. If you have a PC, a graphics card that supports Nvidia’s Ray Tracing feature would do wonders. Ray Tracing aims to provide realistic lighting and how you see light is really important in Control.

A bright light coming from the end of the room, the environment reflected in glass, a blinking light in one corner, it makes for the environment real yet surreal. A mundane office building, which is where this game is set, looks artistic at times thanks to the graphics, while an alternate reality made only of geometric blocks that would otherwise have been boring, becomes intriguing.

Control’s environment design is what makes things so surreal. In an office building (which is where most of this game takes place) you feel creeped out, excited, even scared at times all thanks to the graphics.

If we had to pick one problem with the game, it would be that your character’s movement lacks agility. Control wants you to run, quickly duck for cover, throw objects at enemies, take a quick headshot and so on, but the game doesn’t allow much options to do all that in succession. While battles are still extremely engaging, you keep wishing you could quickly change directions, duck for cover or something like that.

Having said that, it can be difficult to find locations or goals at times, and though that can be irritating, the grip the story has on your keeps you engaged enough to power through. There’s really not much to complain about in Control otherwise.

Unless you absolutely dislike third-person shooters there’s no reason to dislike Control. It’s definitely amongst our favourite games of the year. 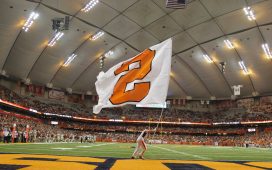 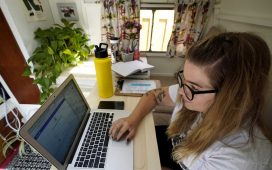 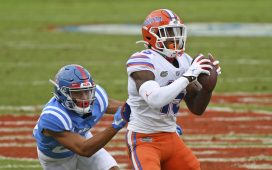 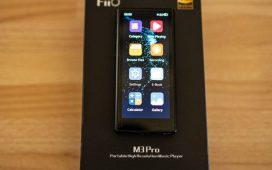