Conservatives take up death of Black man who supported Trump

MADISON, Wis. (AP) — The shooting death in broad daylight of a Black man affectionately known in his Milwaukee neighborhood as “The Ras” appears to have mystified police while spurring prominent conservatives in Wisconsin to speculate that he was killed because of his support for President Donald Trump.

Bernell Trammell, 60, whose sometimes contradictory political views included supporting Black Lives Matter and many liberals, was killed outside his office in the eclectic and diverse Riverwest neighborhood of Milwaukee on July 23. With a graying beard and dreadlocks, he was an outspoken character known for his peaceful demeanor and religious proselytizing.

A Rastafarian, which inspired his nickname, Trammell for decades ran eXpressions Journal, a small publication that focused on political and spiritual news.

Police have released few details about the killing, including any motive. They have asked for the public’s help in identifying a possible suspect caught on surveillance video, a man who was spotted nearby on a bicycle with his face covered. A police spokeswoman did not immediately reply to messages Friday seeking an update on the case.

While police are saying little about the killing, prominent Republicans are calling for a federal investigation of the killing, which they say was politically motivated. The case has gained attention in conservative media outlets and allegations that the case is being downplayed by Democrats because Trammell supported Trump.

“Can you imagine what Democrats and media (often hard to distinguish between the two) would be saying if he was holding signs for Biden?!?” former Republican Gov. Scott Walker tweeted on Thursday, linking to a Fox News story about Trammell’s killing. The picture showed Trammell standing in front of several homemade signs, including a couple calling for Trump’s reelection.

Walker isn’t the only Wisconsin Republican drawing attention to the case.

“Bernell Trammell was known to many in Milwaukee,” Republican U.S. Sen. Ron Johnson tweeted. “My condolences to his family and friends. I hope they get answers and justice soon.”

The day after the killing, Wisconsin Republican Party Chairman Andrew Hitt called for a federal investigation because of his “well known political activism and the possibility that his murder could be politically motivated.” Milwaukee religious leaders representing Black and Hispanic congregations this week also called on U.S. Attorney Matthew Krueger to launch an investigation.

Hitt this week has pivoted to attacking Democrats over the killing, calling on Wisconsin’s governor, attorney general, Milwaukee-based congresswoman and the city’s mayor — all Democrats — to get involved.

“With the general election 99 days away and a primary in two weeks, it is imperative that the community knows if Mr. Trammell’s murder was politically motivated,” Hitt said Monday.

Gerard Randall, chairman of the Wisconsin Republican Party’s African American Council, said he didn’t know Trammell, but he would frequently see him holding a sign calling for the election of Trump on one side and for the election of state Sen. Lena Taylor, a Democratic Black woman running for mayor, on the other.

“I have no doubt that were Mr. Trammell advocating support for Planned Parenthood, Joe Biden or the American Civil Liberties Union, there would be a thunderous clamor for justice from the political left,” Randall said in a statement, echoing accusations leveled by other Republicans who say the case isn’t getting the attention it deserves.

Taylor, a vocal critic of Trump, said she is concerned with Republicans suggesting Trammell was killed because of his political beliefs. She said Trammell was “loved and adored” in the neighborhood, even though he may have been the only Trump supporter.

“I appreciate that (Republicans) are concerned about any life being lost, but I think it’s beyond disrespectful to his life to make this about Democrat and Republican,” Taylor said. “There’s nothing to substantiate that’s what happened. We don’t know that. I find that sad.” 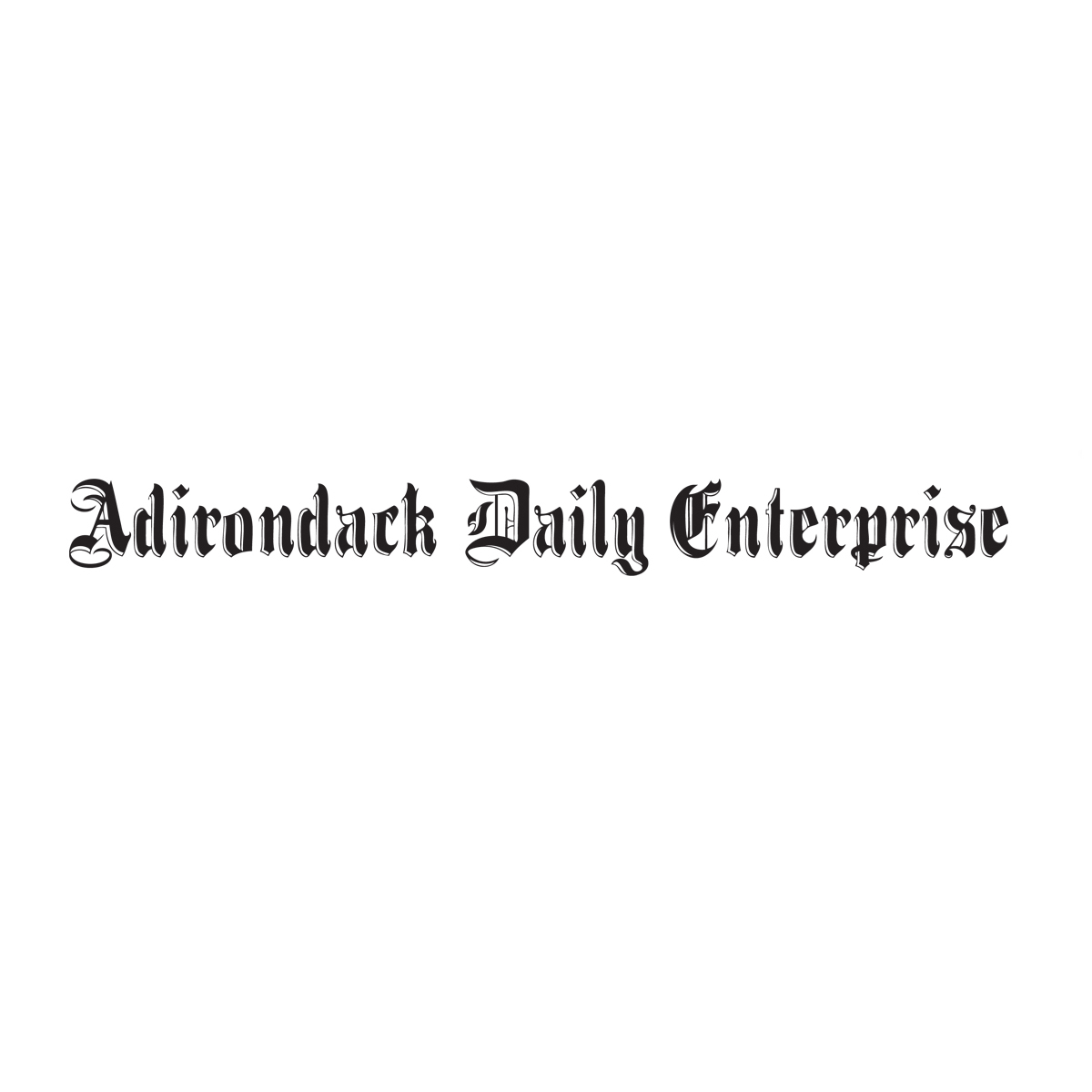 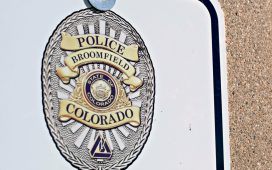 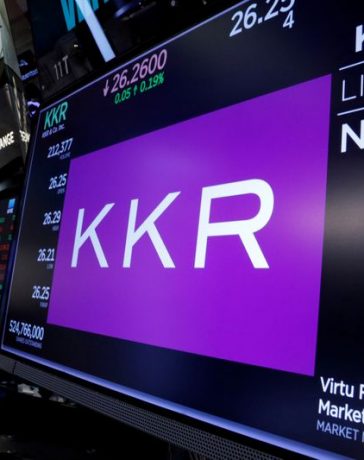