To print this article, all you need is to be registered or login on Mondaq.com.

The CRA, which was enacted in 1996, is a tool that allows
Congress to disapprove a range of regulatory rules issued by
federal agencies by first approving a joint resolution of
disapproval that then goes to the President for signature. If
signed by the President, the disapproved rule either does not take
effect or does not continue.  In addition, once a joint
resolution of disapproval is enacted, the CRA provides that a new
rule may not be issued in “substantially the same form”
as the disapproved rule.  Congress has a limited window to
act-the CRA requires that a joint resolution of disapproval must be
introduced within 60 legislative working days of the date that the
rule was submitted to Congress.

The CRA had not been widely used prior to the Trump
administration and the Democrats had widely criticized President
Trump’s prior use of the CRA to rescind Obama-era
regulations.  As such, there had been some uncertainty as to
whether the Democrats would embrace this tool in light of their
prior opposition and hostility to the use of the CRA by many
environmental groups.  However, with this joint resolution and
another March 23rd CRA resolution to disapprove of the
Equal Employment Opportunity Commission’s conciliation rule,
the CRA floodgates may have opened.  The resulting deluge will
likely be of short duration, however, as the window for CRA
disapprovals for Trump-era actions is expected to close on April
4th.

The content of this article is intended to provide a general
guide to the subject matter. Specialist advice should be sought
about your specific circumstances.

POPULAR ARTICLES ON: Energy and Natural Resources from United States 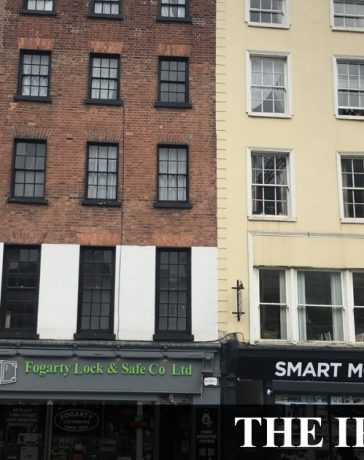