Fans of YouTube series like Wired’s “Autocomplete Interviews” and Bon Appétit’s “Test Kitchen” should get ready to see more ads popping up in their favorite videos — but not in the way they might think.

Publishing giant Condé Nast, which has positioned itself as a “video-first” business, just announced a deal with London-based startup Mirriad, which uses artificial intelligence to place ads and products into pre-existing videos.

Mirriad works with several broadcasters in North America including Univision, Fox, and NBC, but Tencent is its largest single client.

The sizzle reel below, released in October to promote a deal that Mirriad signed with the Chinese web conglomerate, shows potential uses for the platform.

Brands will be able to “take over” Condé Nast videos

With Condé Nast, Mirriad will look for opportunities to integrate ads and products across its portfolio based on internal data about viewers, CEO Stephan Beringer told Business Insider.

For example, advertisers can design “takeovers” that will see their products appear prominently in all scenes set in living rooms or breakfast environments across the publisher’s videos.

Beringer wouldn’t give financial details of the deal or name any of the brands involved but said negotiations are ongoing.

The deal is part of Vogue and The New Yorker parent Condé Nast’s plans to grow its video audience and ad revenue. At this year’s NewFront presentation in April, CMO and CRO Pamela Drucker Mann said the company was “uniquely positioned to connect our advertisers” with an estimated 1 billion montly viewers.

The publisher is betting its business on Condé Nast Entertainment

The deal comes as Condé Nast is seeking to stabilize its business in a tough climate for publishers.

Condé Nast has sold off some of its properties in addition to restructuring its teams, going through several rounds of layoffs, and doing more with events, ecommerce, sponsored content and, of course, video. According to New York Magazine, print advertising dropped from 80% to 40% of the company’s revenue over the past five years.

Oren Katzeff joined Condé Nast late last year from Tastemade as president of the entertainment division, leading its shift toward video — and Mirriad is in the process of doing a similar deal with Tastemade. 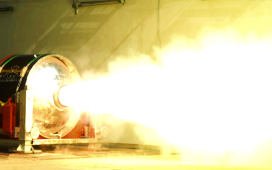 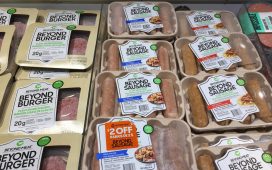 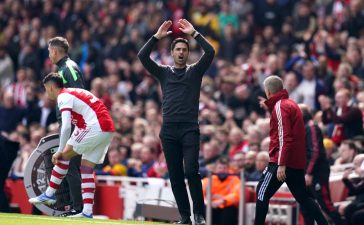 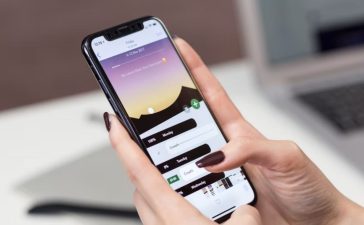