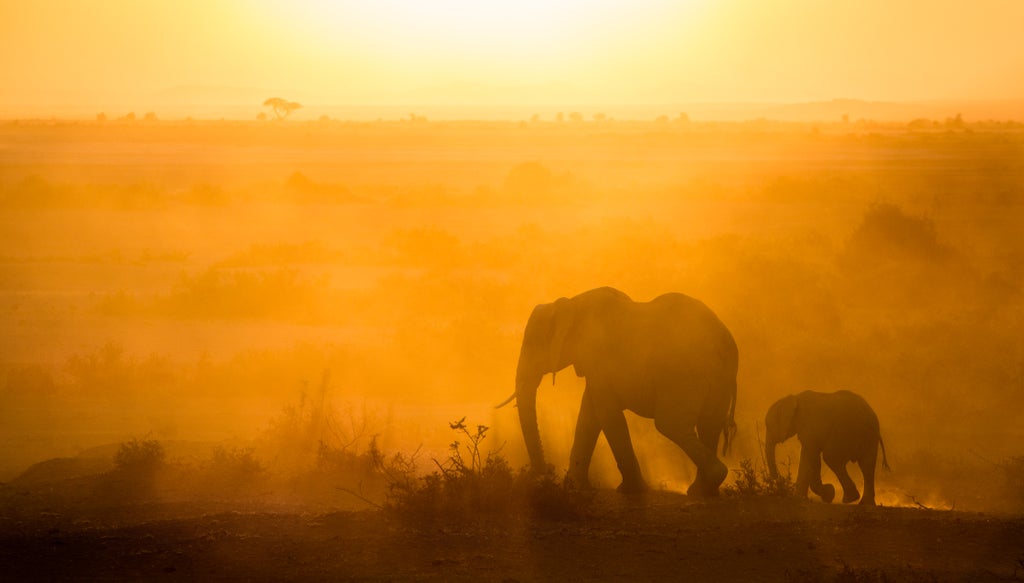 International conservation organisation Space for Giants has been working closely with national prosecuting authorities and court monitors over the years to develop robust national wildlife legal frameworks and to translate those laws into practical application by those working throughout the national judicial systems.

Over the next few years, Space for Giants will be deepening our partnership and focusing on strengthening national capacity and regional cooperation to ‘follow the money’ and prosecute cross border wildlife crimes across Kenya, Uganda, Rwanda and South Sudan. This critical work has been made possible by a three year grant from the UK Government Illegal Wildlife Trade Challenge Fund. This builds on our critical justice system work we have been doing across the continent.

The illegal trade of wildlife, estimated to be worth more than $23 billion annually, poses a major security challenge across the globe and intersects with other transnational organised criminal activities, such as drugs, arms and human trafficking. Combined with weak or fragmented law enforcement efforts, the illegal wildlife trade flourishes – pushing many endangered species towards extinction and destabilising regional security.

In underfunded and over-stretched court systems it is challenging but crucial to track cases to improve prosecution of wildlife crimes. Since 2013 Space for Giants, EAAP. the United Nations Office on Drugs and Crime (UNODC), TRAFFIC and AWF have trained over 1,000 prosecutors, investigators and judicial officers. The training forums help foster regional collaboration and cross-border prosecutions At the same time, we target the harmonisation of laws to facilitate mutual legal assistance and asset recovery across the East Africa region.

By working hand in hand with the EAAP in Kenya, Uganda, South Sudan and Rwanda over the next three years, we will be able to further train and mentor over 1,800 prosecutors to pursue more high value transboundary wildlife crimes. Wildlife populations in the four countries are often migratory and move across landscapes without regard for national borders. When one country’s laws are not compatible with regional legal frameworks, court cases are difficult to prosecute.

Training prosecutors not only strengthens the judicial system as a whole, but helps to build citizen’s trust in the courts and confidence in the rule of law.

Training those working within the national judicial chain – from crime scene investigators to magistrates – not only strengthens the judicial system as a whole, but helps to build trust in the courts and confidence in the rule of law. When the justice system can effectively and transparently function, wildlife crimes are detected, disrupted and ultimately deterred. This in turn increases stability and security for all and creates the conditions for positive and sustained socio-economic development.

Now more than ever before, we need to join together to disrupt the chains of the illegal wildlife trade and create the systemic change that is essential to deter wildlife crime and prevent biodiversity loss. 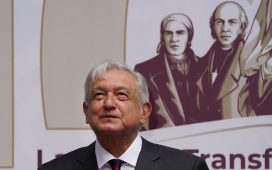 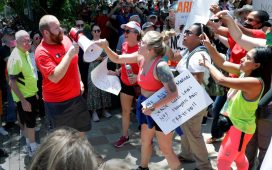 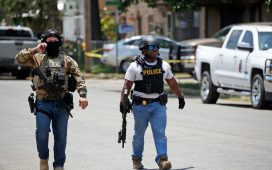 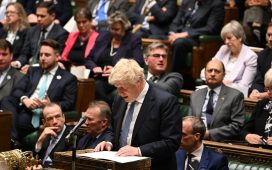 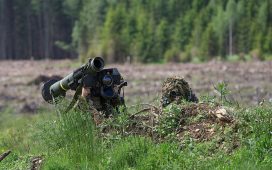 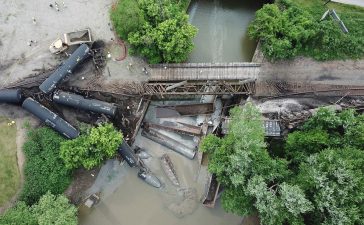 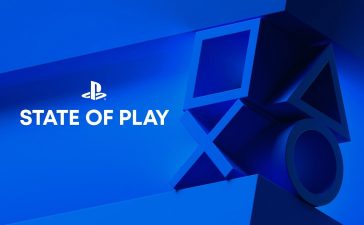 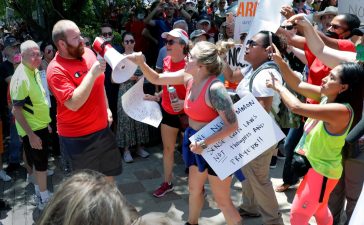 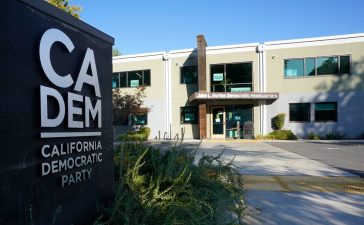