The questions being posed to and by the Future of Media Commission are at risk of becoming infinite in scope, but they can still be boiled down to how much public money should be used to fund Irish media, how that money should be shared and how it should be raised. On this last point, one thing that hasn’t changed since the introduction of the television licence fee in 1962 is the agent that collects it: An Post.

The organisation’s role has been criticised because both the evasion rate and cost of collection overshoot the European average with consequences not only for majority recipient RTÉ but also for other broadcasters, production companies and media outlets that compete for the balance of funds or want the rules changed so they are eligible to do so.

An Post’s own written submission to the commission contains many salient points. One of them is that it has no access to name and address data from key sources, obliging it to address easily ignored letters to “The Occupier” of unlicensed households. Another defence is that it hasn’t been able to invest in its systems because it has no long-term collection contract, only a rolling annual one.

In August 2019, when the Government signalled that it would put a five-year collection contract out to public tender, it appeared to be responding to this argument rather than acting on any desire to award the contract elsewhere – it had already dismissed an Oireachtas media committee recommendation to allocate the responsibility to the Revenue. Either way, no such tender has been put out.

READ  Salesforce plans to add up to 1,500 jobs in Ireland

Former RTÉ director-general and current director-general of the European Broadcasting Union Noel Curran addressed An Post’s role in his video statement to the commission, noting that the Czech Republic and Poland are the only other two European countries to still use their postal services to collect their TV licence fee.

“An Post has done an amazing job at innovating and changing things in recent years and well done to them, but as a collection agent for the licence fee, it has failed and that model has failed,” said Curran.

Deeper exploration of this topic by the commission would be welcome. For now, collection of the licence fee, like everything else about it, remains frozen in time. 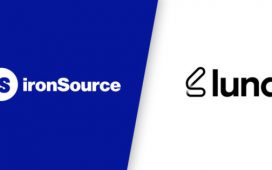 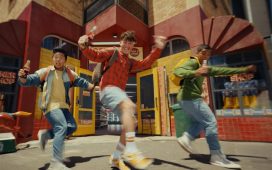 Coke promises to make you bust a move in unexpected circumstances 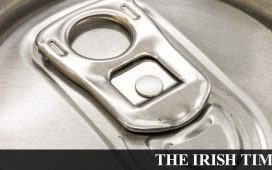 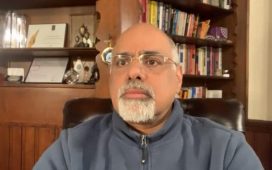 Mastercard CMO: Marketers risk losing their credibility and seat at the table 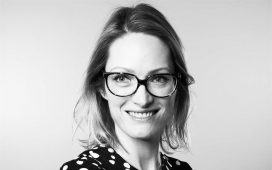 How swapping cheese for prawn can build a brand

Oppo will license its VOOC charging technology to third-party makers

'I loved roaming the aisles': Movie lovers mourn the loss of the last video rental stores

Coke promises to make you bust a move in unexpected circumstances

Byron to open 17 restaurants for outdoor dining on April 12