More than $124 million in new funding for artificial intelligence research and industry development support allocated in the federal budget in May is still locked up inside the Industry department, with no clear signal on how and when it will be rolled out.

The Australian Information Industry Association says Australia can’t afford to sit on its hands in relation to the AI research and commercialisation – the industry is moving too fast, and the nation can’t afford to fall behind.

AIIA chief executive Ron Gauci says national capability in artificial intelligence is critical, because of the transformational impact that AI-based products and services are having across all industries.

The AIIA has been pressing government for a funding allocation to drive commercialisation outcomes in the sector.

The industry association had been told its “modest” proposal to bring together industry partners and state governments in a dollar-for-dollar funding arrangement with the Commonwealth had been agreed to.

But despite the six months that have passed since the federal budget, the money is still inside the Industry department, which has not said how it can be accessed.

While the lion’s share of government focus has been on research, Mr Gauci says commercialisation is key to creating tens of thousands of high-paying jobs, and billions of dollars of dollars in economic value by the end of the decade.

“We have said all along that we need to be focusing on commercialisation, not just research, and that this should be an ‘industry play’. That it should be the AIIA managing this process – an independent Australian organisation doing so on behalf of the industry – rather than watching all of the money flow [only] into research,” Mr Gauci said.

“We would identify and create a pipeline. We would have a cohort of stakeholders and shareholders that would turn that pipeline into opportunities to take to the world. At the moment there is no national strategy to do that,” he said.

“We think that if we created a large accelerator in collaboration with other industry partners that are very experienced in commercialisation, we can then take them to market,” he said. “We can seed-fund them and take them to Series A.”

In a pre-budget submission, the AIIA had urged government to allocate $250 million to fully fund a national artificial intelligence strategy to ensure that Australia became a research and commercialisation leader.

While former Industry minister Christian Porter unveiled an ‘action plan’ for AI in June, the movement has stalled.

Mr Gauci says the government’s own research – via an Data61 report – found that Digital Industries including AI could be worth $315 billion to the Australian economy by 2028. The ICT industry jobs have been growing at a rate of 20,000 new jobs each year.

There was a global race on right now to capture the commercial value of artificial intelligence applied across all industries. And that’s why government needed to better focus on commercialisation support, Mr Gauci said.

“It is an industry that supports every other industry. We know that there is significant activity globally in things like AgriTech, FinTech, SportsTech, RetailTech – you name it, AI is integral to every one of those industries,” he said.

“If we don’t keep pace with the commercialisation of AI, then we will become a nation of consumers instead of producers. That is our message to the government.

“And we also know that building an AI industry in Australia will create tens of thousands of jobs. But more importantly it protects our existing industries that are going to be under siege if we don’t keep pace with the implementation of AI within their own industries,” Mr Gauci said.

Do you know more? Contact James Riley via Email. 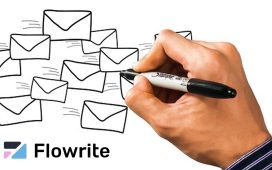 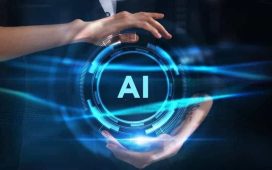 Top Developments in Artificial Intelligence that Will Shape 2022 and Beyond 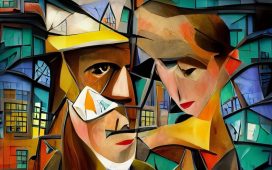 Botto, the artificial intelligence that challenges the art world: he has made a million dollars selling his first paintings on NFT 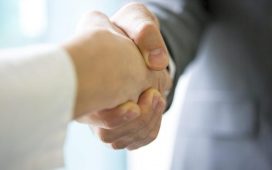 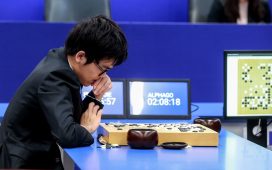