Opinions expressed by Entrepreneur contributors are their own.

Besides showcasing how technology is redefining the way we live and work, GITEX Global 2021, which will be held in-person on October 17-21, 2021 at Dubai World Trade Centre, will shed light on the revolutionary role of female tech entrepreneurs in building the future. We take a closer look at some of the women in tech taking centerstage at the show- make sure to keep an eye out for them at GITEX Global!

When Claire Mutaka, co-founder of the Kenya-based Artificial Intelligence Centre of Excellence (AICE), chose to pursue a degree in statistics, the terms “data scientist” or “artificial intelligence” were almost foreign to her- but she remembers following through on her education because, as she puts it, she was “just a girl who loved math.”

Today, Mutaka is known as a champion for artificial intelligence (AI) in Africa, who is armed with an ambitious plan to empower other young African engineers, especially those who are female. “It is a well-known fact that there are considerably fewer women than men in the tech field,” she notes. “However, over recent years, women have taken the leap and joined the tech workforce. While the number may not be considerably high, it is an improvement, and we should work towards encouraging more women to play crucial roles in tech, especially as leaders.”

At AICE, she aims to build AI-driven systems that solve problems for her community, Africa, and the world at large, particularly in the agricultural and health industry. And Mutaka hopes that female African engineers will be the ones who realize this goal. “While building a data science team at AICE, I got to meet and interact with a number of young, passionate, and gritty women in the same field,” she says. “They did not have many years of experience, nor a belt of academic achievements, but they had all the skills required to make an impact with what they knew. This served as a milestone and encouragement to myself and others, and resulted in having the team at AICE being mainly composed of women.”

As a speaker at GITEX 2021, Mutaka will be sharing her experiences as an entrepreneur in Kenya’s tech ecosystem, with her noting that one of the key challenges she faced was in terms of people’s false suppositions of what AI actually entails. “There is still a fear, and while a large number of businesses are using AI to do a few things, some are not willing to scale their potential just yet,” she says. “This was quite disappointing at first, but I have chosen to focus on what can be done with the businesses that are ready for this technological revolution.”

Claire will run an AI Workshop at GITEX on 20th October 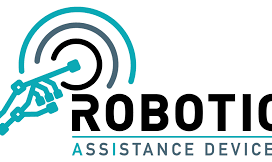 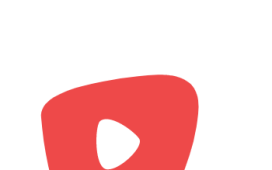 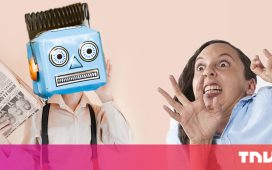 These are the five articles you read in artificial intelligence hell

The Importance of Artificial Intelligence in Gaming – GND-Tech 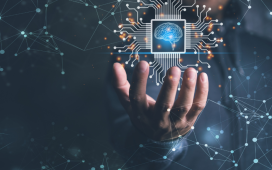 View: The existential risks of letting artificial intelligence take over the world 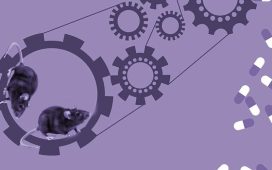 Facebook plans to change its name, says The Verge