Cisco this week unveiled its take on asynchronous video, Vidcast, which is designed to help combat meeting fatigue and enable workers to remain productive without the limitations of time zones or calendar clashes.

The company touted Vidcast, currently in beta, in a blog post saying, “asynchronous video messaging … gives users the freedom to maintain their own schedule while ensuring effective communication and collaboration continues across the whole team.”

Omar Tawakol, vice president and general manager of Webex Growth, Cisco, said that while Webex focused a lot during the Covid-19 pandemic on making meetings more inclusive, there reached a point where many users were still experiencing meeting fatigue.

And companies that work across multiple continents and time zones found that trying to align calendars and schedule meetings wasoften challenging. “Sometimes I’m waiting seven or eight days to get something done that really should be addressed immediately,” Tawakol said.

This year, Cisco Webex wanted to move beyond focusing on the same area of collaboration. That led the company to asynchronous video — something collaboration rivals have also been working on. Asynch technology was something Slack talked up in June; others that have embraced it include Asana and Microsoft, with its Fluid components.

“A long time ago, people were saying what we need are faster trains,” Tawakol said. “That’s true, but we also needed better cars and more efficient airplanes. Sometimes you need something that is not a continuation of current technology, but instead disrupts it. So, we said, what if we don’t have a meeting at all?”

See also  A digital dollar -- why, how, and why now

Users wanting to create a Vidcast can record directly in the Webex platform and accompany their video message with relevant information via screen sharing. Viewers can then offer feedback in real-time by adding emojis to segments of the video or responding with comments or even their own Vidcast.

Navigation tools such as thumbnail navigation, chapters, and jump links allow viewers to easily find and jump to relevant sections of the video. Vidcasts automatially play at 1.2x speed, which can be adjusted to suit a viewer’s preference, and offer closed captioning.

Currently, Vidcasts are limited to 15 minutes, with video responses limited to 2 minutes. Tawakol likens the succinct nature of Vidcasts to Twitter’s micro-blogging offering.

“[Twitter] put a limit on the characters. They didn’t want you to overthink it, they wanted to make it easy for people to scroll through a feed. Both the consumption and the creation have to be easy and we’re doing the same thing,” he said. “Keep it tight, keep it simple, keep it fast.”

Vidcast is the first product from Webex Leap, an incubator program that also launched this week. Tawakol said 90% of the team comprises people from startups recently acquired by Cisco who were selected because they like fast, innovative development. Cisco plans to launch several Webex Leap projects yearly in areas such as artificial intelligence, machine learning, additional asynchronous innovations, and new forms of collaboration.

“The whole idea was for [Webex] Leap to create disruptive innovations that didn’t fit into an existing product, allowing us to experiment in the market at superfast speed.” He said the engineering team began coding Vidcast in May, with an alpha version trialed in June and the waitlist for beta testing opening this week.

See also  ProBeat: A Twitter subscription is more complicated than you think

It was not immediately clear when the feature would be generally available. 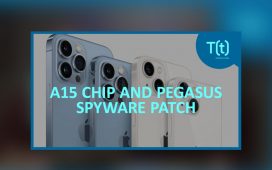 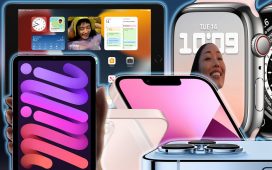 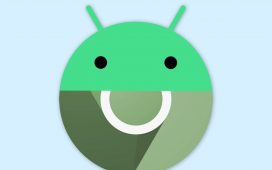 A handy hidden shortcut for taking control in Chrome on Android 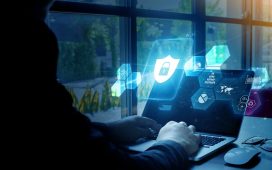 It’s been a big week for patches 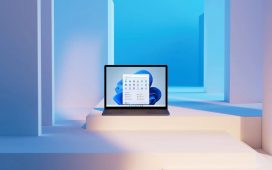 Britons are snapping up electric vehicles