Chrome’s Incognito Mode is great for when you want to look something up without altering your search algorithm. And for no other reason, ever. But if you just happen to want to stop strangers from peeping at your Incognito tabs, Google’s working on it. The iOS beta version now lets you lock incognito tabs behind Face ID or Touch ID.

The feature blurs the content of Incognito tabs, whether in full display or the tab viewer, until the user does a standard Face ID or Touch ID unlock. This lock will re-engage when Chrome is minimized. It’s a handy way to keep things discrete, especially on an iPad that’s likely to be shared between multiple users.

In order to get access to the feature today, you’ll need to use Apple’s TestFlight system to get into the Chrome beta. The setting is available in Settings > Privacy > Lock Incognito tabs when you close Chrome. Oddly, there’s no word of this feature coming to the Android version of Google’s home-grown browser—perhaps the integration with fingerprint or face unlock is lacking.

As is the nature of all beta software, it’s not known when or if the feature will make it to the full release version.

READ  The Best Wi-Fi Cams For Your Google Home – Review Geek
Share on FacebookShare on TwitterShare on LinkedInShare on Reddit
techregisterFebruary 15, 2021

What is LastPass Family Plan? Is it Worth the Price? 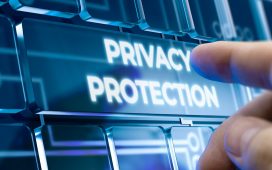 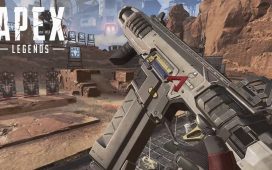 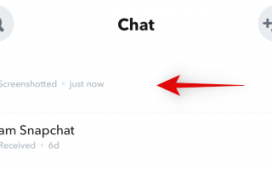 How To Play Bitmoji Paint on Snapchat