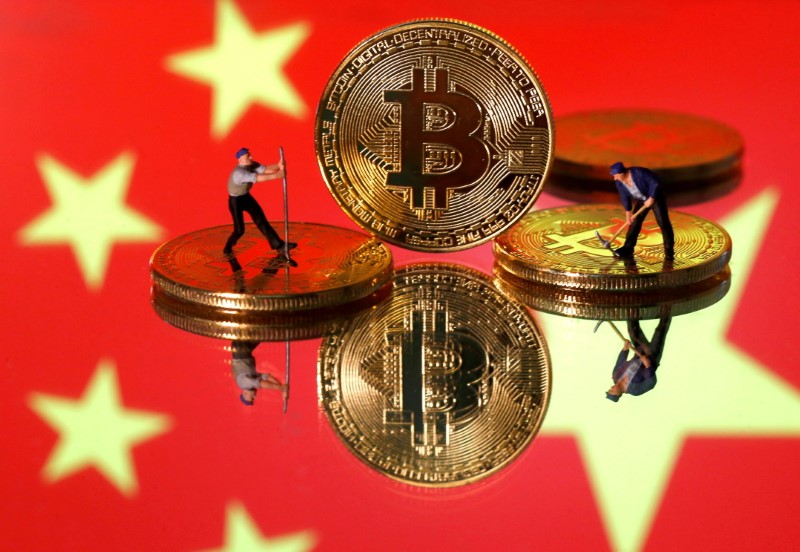 © Reuters. FILE PHOTO: Small toy figurines are seen on representations of the Bitcoin virtual currency displayed in front of an image of China’s flag in this illustration picture, April 9, 2019. REUTERS/Dado Ruvic/Illustration

SHANGHAI (Reuters) – China’s crackdown on cryptocurrencies has spread to the country’s southwest with a campaign against misuse of electricity by bitcoin miners in Yunnan province, local media reported on Saturday.

In addition to concerns about the huge amounts of energy needed for the computing power to create cryptocurrencies, the central government is also concerned about speculation after a surge in the price of bitcoin.

China accounts for a over half of global bitcoin production, but some miners have been considering moving elsewhere after the State Council, China’s cabinet, vowed to clamp down on bitcoin mining and trading last month.

The Energy Administration of Yunnan on Friday issued a notice ordering a probe into misappropriation and unauthorized use of electricity by bitcoin miners, vowing punishment, the Science and Technology Innovation Express News said.

A copy of the notice, which sets an end-June deadline, was circulating on Chinese social media. Calls to the Energy Administration of Yunnan were not answered on Saturday.

The probe in Yunnan, China’s fourth-biggest bitcoin mining hub, follows restrictions in several other areas. The northwestern province of Qinghai and a district in neighbouring Xinjiang have ordered cryptocurrency mining projects to close.

Inner Mongolia has unveiled measures to root out cryptomining, while Sichuan is probing the industry.

See also  Buyer demand outstrips homes on market
Disclaimer: Fusion Media would like to remind you that the data contained in this website is not necessarily real-time nor accurate. All CFDs (stocks, indexes, futures) and Forex prices are not provided by exchanges but rather by market makers, and so prices may not be accurate and may differ from the actual market price, meaning prices are indicative and not appropriate for trading purposes. Therefore Fusion Media doesn`t bear any responsibility for any trading losses you might incur as a result of using this data. 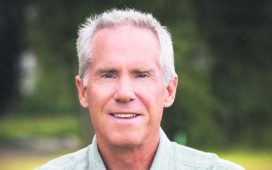 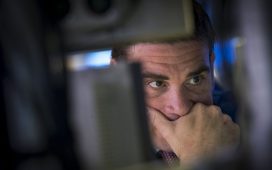 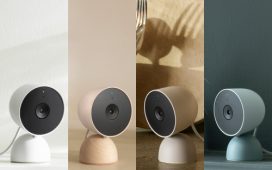 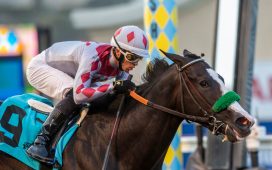 Why artificial intelligence is being used to write adverts

Why artificial intelligence is being used to write adverts – BBC News

Biden’s Drive for the Future