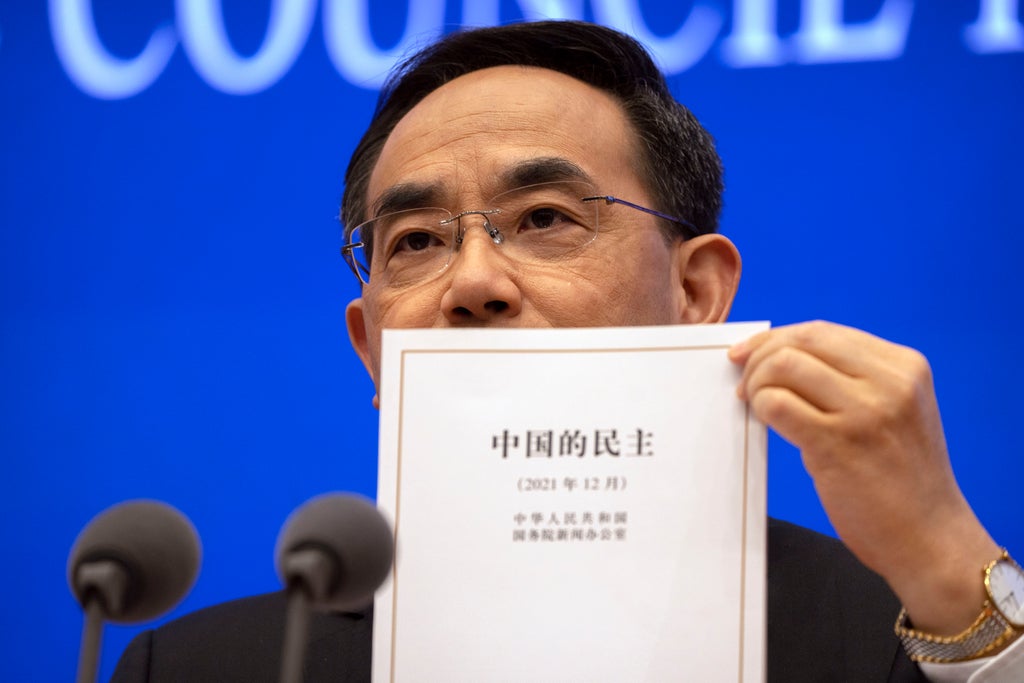 The Communist Party in China has criticised the global democracy summit being hosted by the US next week and warned that any efforts to force countries to adopt western standards of democracy would fail.

The two-day virtual “Summit for Democracy” is a part of the campaign pledged by US president Joe Biden in February when he announced the return of the US to global leadership to face down authoritarian forces. The summit is expected to bring together a group of world leaders to discuss ways to combat authoritarianism and corruption while lifting up human rights.

The conference follows the president’s repeated campaign pledge to promote American democracy and repair relationships with partners and allies undermined by his predecessor.

But Chinese officials have claimed that the US system is not the only real way of democracy and added that President Biden’s summit would be a joke. China has not been invited to the summit.

The coronavirus pandemic has “exposed defects” in the American system of governance, said Tian Peiyan, the deputy director of the Communist Party’s Policy Research Office. He claimed that political disputes and a divided, inefficient government were responsible for America’s high Covid toll of nearly 785,000 deaths.

“Such democracy brings not happiness but disaster to voters,” Mr Tian said, while releasing a government report called “China: Democracy that Works” on Saturday. The report said that “today’s world is facing challenges of excessive democracy”.

In the US, politicians make promises just to get elected and never deliver, he said. “This is not real democracy, Chinese people don’t like and don’t want such a democracy.”

“Under the American democratic system, US politicians are the agents of interest groups, and don’t represent interests of majority voters nor national interest,” Mr Tian said, according to Bloomberg.

“The US is a self-styled leader of democracy, but its so-called summit of democracy is only aimed at suppressing and containing countries with a different development model,” he added. “It is set to become a joke and will not be popular.”

In a large country such as China, which has several ethnic groups and more than 1.4 billion people, “if there is no party leadership, … and we uphold the so-called democracy of the West, it will be easy to mess things up and democracy will work the opposite way”, Mr Tian said.

Xu Lin, the vice minister of the Communist Party’s publicity department, said it was undemocratic for a country to demand that others follow its form of democracy. “Their domestic governance is messed up, but they point fingers at and criticise other democracies,” he said. “Is this the democracy they advertised?”

Besides China, Russia, Egypt and Turkey have also not been invited to the first-of-its-kind virtual gathering on 9 and 10 December. More than 100 other countries, including Taiwan, are expected to participate.

Last month, China had “firmly opposed” the Biden administration’s decision to invite Taiwan. Zhu Fenglian, spokesperson for China’s Taiwan Affairs office, said inviting Taiwan to the conference was a “mistake”. “US actions only go to show democracy is just a cover and a tool for it to advance its geopolitical objectives, oppress other countries, divide the world and serve its own interests,” Ms Fenglian told reporters in Beijing. 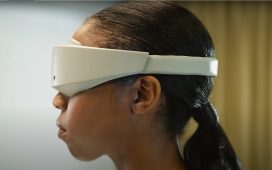 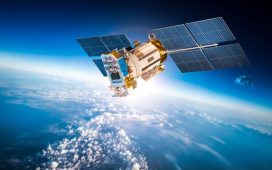