The move is the latest from China showcasing the country’s commitment to all things quantum computing, an area that, like artificial intelligence and 5G, has become part of the ongoing US-China tech war.

The service was launched as a pilot programme in Anhui province, where China Telecom said it is recruiting “friendly experience customers”. To get the new feature, users must visit a bricks-and-mortar China Telecom shop to swap out the SIM card. It also requires the company’s “quantum secure call” app, which is currently only available for Android, according to a statement from China Telecom last Friday. The company did not disclose pricing for the new feature.

Unlike traditional encryption methods that rely solely on algorithms, quantum encryption is protected by laws of quantum physics. In theory, all information scrambled by traditional encryption algorithms can be cracked by a computer given enough time. Quantum cryptography is different because any attempt to intercept data will cause a physical change in the message, alerting the sender and receiver to potential eavesdropping.

Current technology using asymmetric cryptography to verify identities is easier to develop than quantum encryption and is secure enough to meet current market demand, according to Gao Chengshi, a cryptography expert and a founding partner of blockchain developer Shanghai Hashvalue Information Technology. However, superfast quantum computers that can easily break such encryption schemes could threaten current technologies.

READ  Nokia to launch laptops in India - on the back of phones, TVs and a media streamer

“The advancement of quantum technology will break up the confidentiality of asymmetric cryptography,” Gao said. “When quantum computing achieves a higher and more practical level, quantum has to be used for encryption.”

China Telecom said the new service will first be available to users from certain sectors that need “absolute security” such as government, military and financial institutions. It will expand to civil use in the future, the company added.

The service was developed by a joint venture formed last November by China Telecom and quantum telecoms firm QuantumCTek Group. Liu Guiqing, an executive director at China Telecom, said then that the company aims to provide quantum secure calls for more than 10 million mobile users within five years.

The companies also said they would roll out special phones with quantum encryption features, which is already being developed, according to a Jan 1 report from Chinese media Jiemian, citing a company representative who did not provide additional details.

While quantum cryptography has been around for years, there have been practical limitations such as transmission distance. In recent years, China has become a leader in expanding the distance of data sent using quantum key distribution.

As advancements in quantum computing continue, some of the most widely used forms of encryption today could also be threatened. Quantum computers could break current encryption methods such as RSA as quickly as it takes to toast a piece of bread.

Last year, a team of Chinese scientists set a record with the quantum computer Jiuzhang that calculated in 200 seconds a problem that would have taken Chinese supercomputer Sunway TaihuLight, the fourth fastest in the world, 2.5 billion years to complete.

In the ever-evolving cat-and-mouse game of cryptography, researchers are now looking to advance encryption schemes that are resistant to attacks from quantum computers.

Other countries are also looking to take leading positions in quantum science and technology, with the US, European Union and Britain all publishing their own plans in recent years.

In China, the size of the quantum telecoms market was 32.5bil yuan (RM20.18bil) in 2019, nearly 20% higher than the year before, according to domestic think tank Qianzhan Industry Research Institute. – South China Morning Post 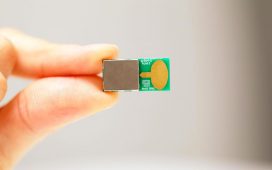 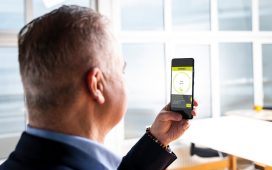 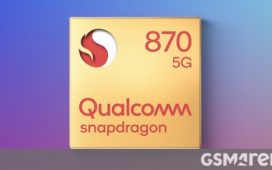 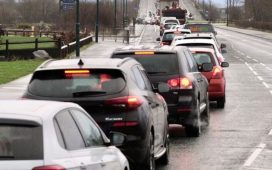 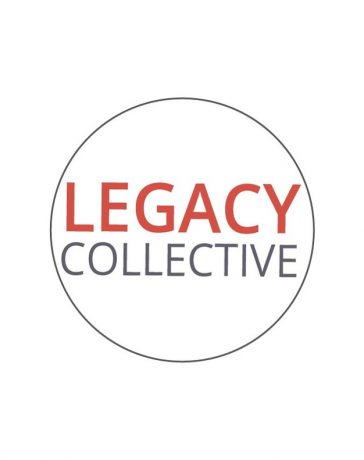