China has responded to India’s new round of bans on mobile apps by attacking the reasons for the banishments.

“We firmly oppose the Indian side’s repeated use of ‘national security’ as an excuse to prohibit some Mobile APPs with Chinese background,” says a brief Q&A posted to the Chinese Embassy in India’s web site.

“The Chinese government has always required overseas Chinese companies to abide by international rules, operate in compliance with laws and regulations and conform to public order and good morals,” the Q&A continues, before concluding as follows:

India has now made four rounds of app bans. The Embassy didn’t make a statement on the second or third but did comment on the first in June by saying China is “seriously concerned with and firmly opposed to such action.”

The new statement upgrades that language to call on India to “rectify the discriminatory practices violating WTO rules”, a change that accuses India of breaking international trade rules.

Why the change? Alibaba looks a possible reason, as India’s new bans included the e-commerce giant’s apps for both merchants and shoppers and therefore denies it the international expansion it desires.

The Alibaba ban can also be read in the context of India’s self-sufficiency drive.

Another option is to read the calls for mutual co-operation between India and China in the context of recent talks between India, Australia, Japan and the USA. That group, known as “The Quad”, is increasingly working to counter China’s influence in Asia using both trade and kinetic means. The latter saw Australia join naval exercises with India, Japan and the USA for the first time since 2007.

As China depends on shipping through South-East Asia for much of its oil and many of its exports, India’s actions increased tensions even as the two nations’ border skirmishes also intensified.

Now the two are also skirmishing in app stores and look set to argue a WTO dispute too. ® 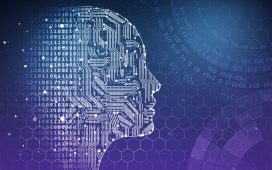 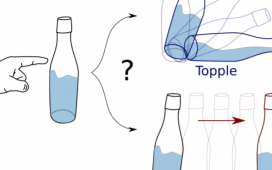 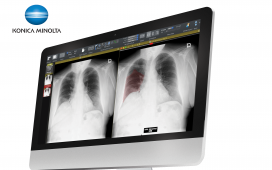 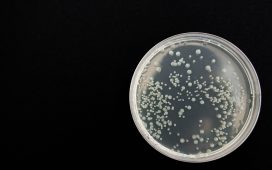 Artificial intelligence helps in the search for new antibiotics » TechnoCodex 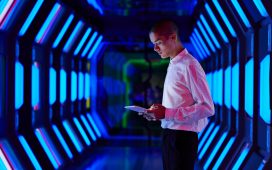 The skills Deloitte looks for when it acquires IT service providers 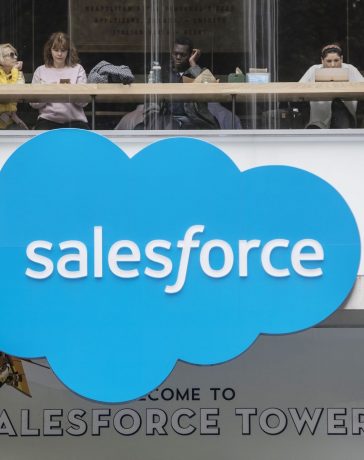