NEW Year’s Eve isn’t the same without a glass of bubbly  – and we’ve rounded up the cheapest deals to help you bring in 2021.

We’ve looked at prices of champagne, cava and prosecco in all the major supermarkets to find out where you’ll get the most bubble for your pounds.

Perhaps it’ll come as no surprise that Aldi was the cheapest across two of three types of drinks, with Lidl joint-winner for one of the categories.

Asda won the third category, although Morrisons and Tesco were not far behind either.

Several supermarkets have temporarily discounted their bubbly, so it’s worth comparing prices before you buy as they could change again.

Of course, price comparison doesn’t take into account the quality or taste of the alcohol.

The below prices are accurate at the time of writing and based on what each supermarket has available online.

What is the different between champagne, cava and processo?

CHAMPAGNE, cava and prosecco are all types of sparkling wine, but each one has its own taste and is made differently.

Champagne: Champagne is traditionally made in the historical province of the same name in the northeast of France.

Vinyards get the bubbles in their champagne using an ancient technique called méthode champenoise.

After the wine’s first fermentation, yeast and sugar are added to the wine triggering another fermentation.

Once capped, each bottle is then left for at least 15 months and are turned regularly.

Prosecco: Prosecco is made in the Veneto region of Italy using a variety of grape called Glera.

There are two types of Prosecco, DOC and DOCG.

DOCG signifies that the Prosecco is higher quality as all the picking is done by hand due to the steep hillsides the vineyards are on.

Chardonnay or Pinot grapes can also be used.

It is fermented in the bottle like its French counterpart, but as it is produced outside of France, its production method is referred to as méthode traditionnelle.

Aldi takes the crown for cheapest champagne with its £9.95 bottle of Nicolas De Montbart.

The supermarket describes this booze as having a “lemony taste” with fruit and floral notes.

Next cheapest comes from Asda, which charges £9.97 for its Henri Cachet Champagne Brut.

Tesco was the third best in price with its £10 Louis Delaunay Champagne Brut.

You can see how each supermarket fared below:

Aldi and Lidl are joint top when it comes to cheapest cava, with both supermarkets selling 75cl bottles for £5.29.

At Aldi, its cheapest bottle is Contevedo Cava Brut Gold, while Lidl’s best priced is its Arestel Cava Brut.

Morrisons was third in terms of best price with its Castillo De Sierra Semi Seco Cava for £5.50.

However, this is currently on offer and is usually priced at £6.

Here’s how much all the supermarkets charge:

Asda offers the cheapest bottle of prosecco this New Year’s Eve, with its Prosecco Extra Dry setting you back just £4.47.

Second cheapest, you’ll get a bottle of prosecco for £4.99 at Aldi, Morrisons and Tesco.

For Tesco, its cheapest bottle is its Bella Cucina Prosecco Frizzante.

Here’s our breakdown of cheapest prosecco:

Is Sky internet down? How to check the status in your area

Which shops ARE open during the bank holiday today? Here’s the full list

We round up supermarket opening hours during the festive break including Tesco, Aldi, Morrisons and M&S.

Earlier in December, Boris Johnson warned Brits not to party with pals and gather in crowds on New Year’s Eve.

So how can you celebrate New Year’s Eve during the pandemic? We explain all you need to know. 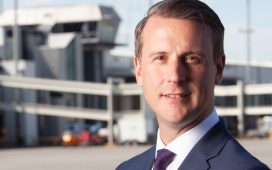 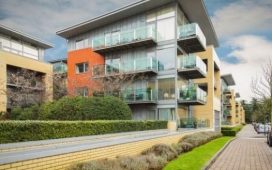 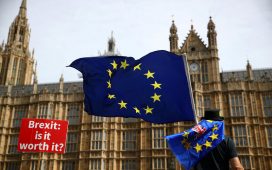 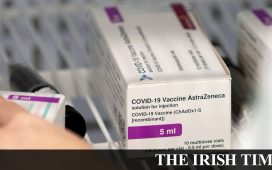 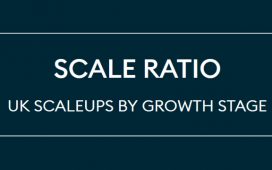