A coalition of charities has called on Ireland to drop its opposition to a proposed European Union tax transparency law as momentum grows in Brussels to pass the long-stalled measure.

The so-called country-by-country reporting rule would force large multinationals to publicly disclose what activities take place in each country they are based in, and how much tax is paid in each.

Aimed at tackling “corporate tax avoidance and aggressive tax planning”, it would apply to multinationals with revenues of more than €750 million and has been blocked by a group of member states including Ireland, Luxembourg, Sweden and the Netherlands since it was first proposed by the European Commission in 2016.

Portugal, which holds the rotating EU presidency for the first six months of this year, has identified unblocking the law as a priority and member-state ministers are to hold a public online discussion on the issue on Thursday in a session that is expected to reveal that a required majority exists to pass the measure.

The proposal is being dealt with by the EU’s competitiveness council, which brings together member-state ministers of trade, the economy, industry and research.

This legislative route means the rule can be passed by a qualified majority of 55 per cent of member states in favour, instead of the unanimous vote that is normally needed to pass taxation measures, which typically go through finance ministers in the economic and financial affairs council.

Ireland’s opposition to the measure is grounded in a view that because it regards taxation it should be dealt with by finance ministers – something that would give the Irish government a permanent veto because a unanimous vote would be required to pass it.

The proposal was last blocked in November 2019, when 10 member states insisted it required the approval of the economic and financial affairs council and should not go through the competitiveness council route.

Since then, however, enough member states including Austria and Portugal have changed their position to put a qualified majority within reach.

There has been fierce lobbying ahead of the meeting, with industry and employers’ group BusinessEurope writing to the Portuguese government to say the measure would reduce “the attractiveness of the EU as an investment destination” by putting companies at a competitive disadvantage.

A coalition of charities made up of ActionAid, Christian Aid Ireland and Oxfam has called on Ireland to drop its opposition to the measure, insisting it would not affect the tax rate or tax sovereignty of any country and would bring “bring greater transparency to the profits made and taxes paid by multinationals in the countries in which they work”.

“Compared to some of the changes to international taxation being negotiated at the OECD, public country-by-country reporting is relatively modest. It is a cost-free change that has only positive benefits that the government should have no hesitation in supporting,” said Christian Aid Ireland’s head of policy and advocacy, Sorley McCaughey,

“At a time when public finances are under extraordinary strain, it’s really important that the public can see whether or not multinational companies are making a fair contribution to the society in which they operate.” 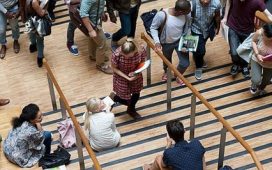 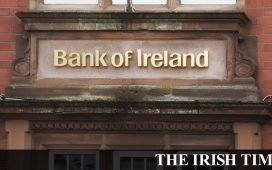 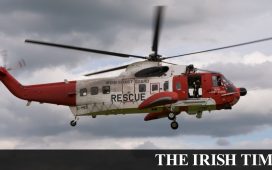 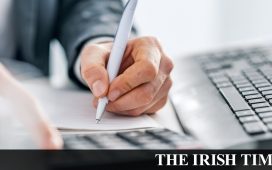 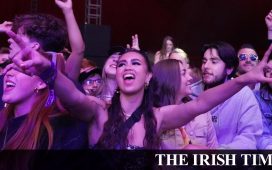 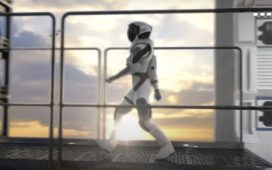 How Sierra Space, a Rival of Elon Musk’s SpaceX, Built an Ad Strategy Around His SNL Debut 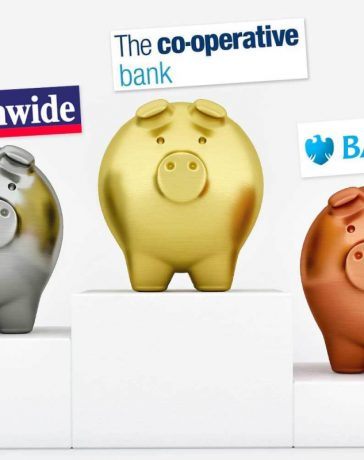 From Barclays to Co-op Bank