Authorities are grappling with a “cellular structure” of people smugglers across Europe as they try to tackle small boat crossings in the English Channel, the National Crime Agency (NCA) has said.

The authority, which leads the UK’s investigations of gangs facilitating the crossings, said a high percentage were organised by “criminal networks of varying sophistication”.

“However, we have also seen self-facilitation by migrants and groups using this method, or migrants working informally together without OCG [organised criminal group] involvement,” a spokesperson added.

“Unlike with other clandestine methods of entry, many migrants using the small boat method actively seek interception, with the aim of going into the asylum system.”

The NCA said the number of small boat crossings increased because of a fall in freight and passenger traffic during the coronavirus pandemic.

“Organised crime groups capitalised upon this as these forms of attempted crossings required a relatively low level of sophistication,” it added.

“Since then the threat posed by these crossings has increased, with a longer stretch of the French and Belgian coast being used to launch, and larger boats able to carry more people being utilised. Both increase the risks to migrants.”

Government officials have also admitted that efforts to stop smugglers loading migrants onto lorries for profit, or asylum seekers opportunistically jumping on them near ports, had also had a displacement effect.

The NCA is looking into ways to prevent smugglers obtaining vessels, such as large dinghies, to use in Channel crossings and has alerted suppliers in the maritime industry.

Despite record numbers of small boat arrivals, the agency insisted that its activity both in the UK and Europe had “significantly disrupted a large number of networks involved in this type of criminality”.

“This is an international problem – people smugglers are not just targeting the UK,” the spokesperson added.

“We continue to generate and share intelligence with international partners, and UK intelligence has been directly responsible for preventing crossings and arresting facilitators both in the UK and overseas.”

A recent operation saw 18 people arrested by French border police in Calais, Le Havre and Paris, for involvement in a gang supplying boats capable of carrying up to 60 people.

The network would contact migrants in camps on the French coast offering crossings and charge them around 6,000 euros (£5,000) each to reach the UK.

Those held in the operation included nationals of Iraq, Pakistan, Romania and Vietnam, and the NCA said there had been a shift from “traditionally homogenous” ways of operating to groups of different ethnicities and nationalities working together.

“This isn’t a pyramid type structure where there’s a Mr Big orchestrating all people smugglers in the UK,” he added. “There is a cellular structure across Europe.”

Mr Bonfield said that different gangs may “work together for various enterprises” because of pressure from law enforcement or Covid-related travel restrictions.

He explained that the pandemic had meant there were “less legal routes that can be manipulated and used by crime groups”, such as flights, the Channel Tunnel and passenger ferries.

“That’s why we’ve seen the move by some crime groups into moving people by the highly dangerous methods of small boats, that aren’t fit for purpose, in the busiest shipping lane in the world,” he added.

Mr Bonfield said the “vast majority” of organised crime behind Channel crossings happens outside the UK, but some gang members were in the country.

They include an Iraqi man who was jailed in October, after bragging about smuggling more than 100 migrants into the UK in small boats and conspiring to organise more crossings.

Addressing the House of Commons on Thursday, the home secretary said the disaster that killed at least 27 asylum seekers in the Channel had strengthened “determination to stop vile people smuggling gangs”.

“What happened yesterday was a dreadful shock,” Priti Patel added. “It was not a surprise but it is also a reminder of how vulnerable people are put at peril when in the hands of criminal gangs.”

She vowed to “smash the criminal gangs that treat human beings as cargo, and tackling supply chains” using the new Nationality and Borders Bill, although the effectiveness of and legality of its proposals has been questioned.

“The criminals that facilitate these journeys are motivated by self-interest and profit, not by compassion,” Ms Patel said.

“They use the money they make for other heinous crimes, and we simply have to break their business model and, of course, bring them to justice. 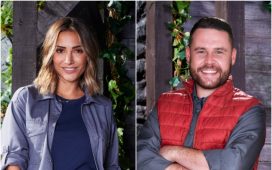 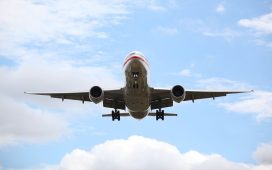 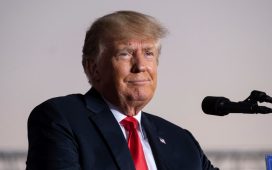 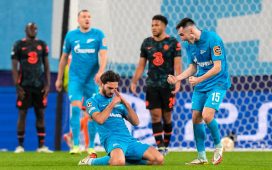 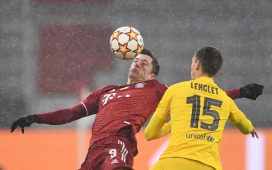 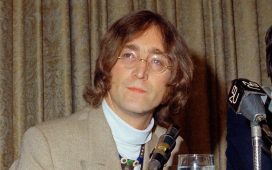