Channel 4 is set to begin reviewing its UK media account for only the second time in the broadcaster’s 39-year history.

Omnicom’s OMD UK has handled Channel 4’s media-buying since 1982, when the broadcaster launched as a fourth broadcasting channel and alternative to BBC One, BBC Two and ITV.

OMD will be invited to repitch against other agencies for a five-year contract.

The broadcaster and agency have produced award-winning work for Channel 4’s marketing as recently as last year, when it won the Campaign Media Awards’ Media & Entertainment category for promoting period sitcom Derry Girls. This included a partnership with Spotify to design 90s mixtapes and using a mural artwork as key artwork for a print, out-of-home and social media campaign.

Channel 4 has only reviewed the business once before, when it consolidated all media into OMD in 2011. It previously retained Profero (now part of MullenLowe) for its digital account, and Michaelides & Bednash for strategic planning.

Zaid Al-Qassab, Channel 4’s chief marketing officer, told Campaign:  “I believe it’s the right time to assess the media support we will need for the next five years having launched our ambitious new Future4 strategy.

“We have an excellent partnership with OMD, and have won many awards with them particularly in the past year, so I’m expecting them to make a strong case for continuing the relationship.”

As well as setting new targets to make more money from digital advertising, Future4 includes plans to use more first-party data from users of its video-on-demand platform All4 and scale up 4Studio, its Leeds-based digital content hub.

READ  The Art of Hosting Events on Social (#SMTLive Recap)

IDComms is supporting the process, which is expected to begin within the next few weeks and be completed later this year, in time for a new contract to begin in January 2022.

Being Philip: The Crown’s Tobias Menzies on the ‘forces warring within the duke’ | The Crown 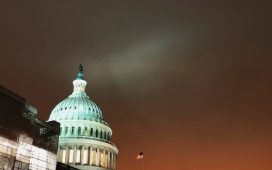 In Ruling on Trump’s Ban, Facebook’s Oversight Board Has the Opportunity to Change the Platform’s Approach 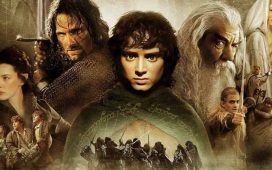 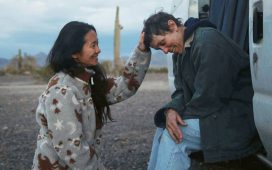 Hooray for the new Hollywood 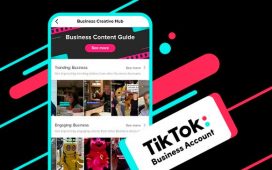