STATEWIDE — Following two months of public hearings and extensive input and at the direction of the Colorado Transportation Commission, the Colorado Department of Transportation released updated materials to support public review of proposed Pollution Reduction Standards for transportation. As CDOT announced last week, a revised version of the proposed rule is available for a second phase of public review until November 18; this process will include one additional hearing, held virtually, on November 10.

“We are thrilled at the depth of public participation and heartened that the vast majority of feedback over the past two months has indicated strong support for the rule, and this revised pollution reduction standard incorporates that feedback to strengthen our approach to achieve cleaner air, economic growth, and even better quality of life in the places we love” said CDOT Executive Director Shoshana Lew.

“We are pleased to provide more time for review, which several of our local partners requested, alongside additional content responding to the thoughtful feedback that we have received from stakeholders, both in writing and through participation in nine public hearings across the state,” said Transportation Commissioner Lisa Tormoen Hickey, who serves as Chair of the interim committee established by the Transportation Commission to oversee this rulemaking.

In addition to the revised draft rule, CDOT is releasing several additional materials that respond to questions and feedback throughout the process thus far.  This includes an initial draft guidance document explaining how mitigation options will be developed and measured in practice. Mitigation measures are an important aspect of the rule, providing an incentive for additional transit, sidewalks, bike lanes, and more. CDOT is also releasing a series of case studies to help show examples of how the kinds of innovations supported by this policy framework can improve actual projects.

To date, CDOT has received constructive input in more than 200 sets of comments, ranging from technical edits to modifications that improve the rule’s effectiveness and implementability. The revised draft rule incorporates this feedback with changes across a number of areas, as well as key provisions that remain unchanged.

Retain Provisions that Acknowledge Regional Differences Across the State

See also  If passed, SB 2232 would be beneficial - Picayune Item
Share on FacebookShare on TwitterShare on LinkedInShare on Reddit
techregisterOctober 19, 2021 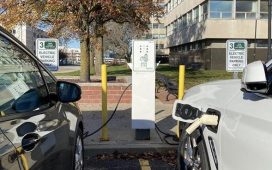 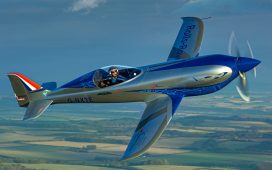 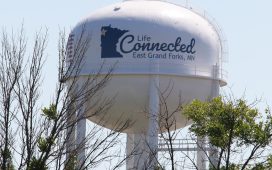 Bars, cars or under the stars; McNally and Chadinha are looking to bring music to the region – The Keene Sentinel