East Haven police have arrested a carjacking suspect who is also accused of hitting a police car on Monday.

On Monday night, New Haven Police Department sent on a broadcast to surrounding towns regarding a carjacking. The vehicle was described as being a red Hyundai Elantra.

According to police, an East Haven officer spotted the red Elantra heading westbound on South End Road. Police attempted to stop the stolen vehicle but the driver, now identified as Cyrus Biehl, 21, hit the officer’s vehicle before fleeing the scene. He then drove onto a private driveway and hit a parked vehicle before exiting the Elantra and feeling on foot.

Biehl was taken into custody after a brief foot pursuit. The New Haven Police Department confirmed the vehicle Biehl was driving was the same stolen during the New Haven carjacking.

Biehl, of East Haven, is being charged with third-degree larceny, second-degree reckless endangerment, third-degree criminal mischief, interfering with an officer, and reckless driving. 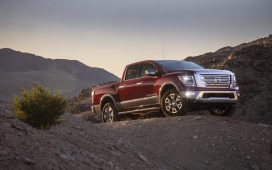 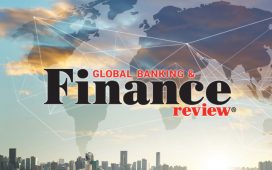 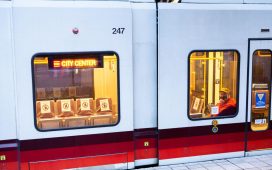 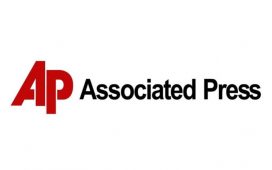 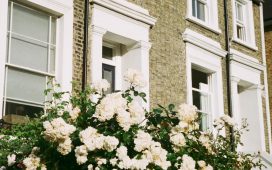