The United States Capitol Police said in a statement that it “responded valiantly” to the rioters who invaded the halls of Congress in the biggest breach to Capitol security in 200 years.

In a press release shared with Insider Thursday, police chief Steven Sund said there were “thousands of individuals involved in violent riotous actions” who were “determined to enter into the Capitol Building by causing great damage.”

On Wednesday, a pro-Trump mob broke into the Capitol building, fighting officers and breaking down doors and glass windows to get past Congress’s security forces and invade their chambers and offices. They sought to stop Congress from certifying the presidential votes in the 2020 presidential election for President-elect Joe Biden. President Donald Trump, who spoke to a crowd a few miles away before the breach, has continued to deny the reality of his loss and falsely says the election was rigged against him.

Lawmakers resumed the count later Wednesday night, once the Capitol building was cleared. More than 100 Republican lawmakers still objected to some of the electoral results, citing false conspiracy theories about voter irregularities and fraud.

The breach raised concerns about the Capitol Police’s preparation for the protests, which had been planned for weeks, with numerous attendees posting on social media about how they planned to bring weapons and stop the vote count.

The Metropolitan Police Department said Thursday morning that 80 people were arrested in connection with the unrest. The number is far fewer than the 194 arrested in the summer of 2020 during anti-racism protests in Washington, DC or the 234 arrested protesting Trump’s inauguration in January 2017, neither of which involved storming the Capitol building.

Sund said his police force was stretched thin by reports of pipe bombs near the Democratic and Republican National Committee buildings elsewhere in the city, as well as reports of a suspicious vehicle. He said the devices were disabled given to the FBI for analysis.

“The violent attack on the U.S. Capitol was unlike any I have ever experienced in my 30 years in law enforcement here in Washington, D.C.,” Sund said, adding: “But make no mistake – these mass riots were not First Amendment activities; they were criminal riotous behavior. The actions of the USCP officers were heroic given the situation they faced, and I continue to have tremendous respect in the professionalism and dedication of the women and men of the United States Capitol Police.”

One pro-Trump rioter, Ashli Babbitt, was shot and killed attempting to enter the Capitol building. Sund said an officer involved in the shooting has been placed on administrative leave pending an investigation.

Democrats in the Senate and House of Representatives who oversee the Capitol Hill’s budget said they would investigate what went wrong with Capitol Hill security Wednesday.

At a press conference Thursday morning, Washington, DC Mayor Muriel Bowser said the Capitol Hill police department did not call the National Guard for assistance. She said she asked Army Secretary Ryan McCarthy for National Guard aid, which was approved. The DC Metropolitan Police and other security forces also assisted the Capitol Hill police after the building was breached.

Bowser on Thursday called on Congress to give her more powers for managing the security in her city.

“Congress must immediately transfer command control of the Washington, DC National Guard and put it directly under the control of the mayor,” she said. 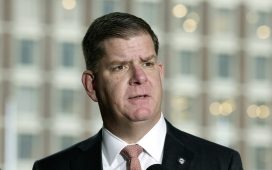 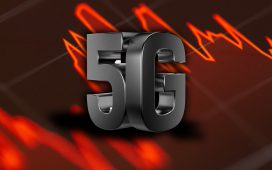 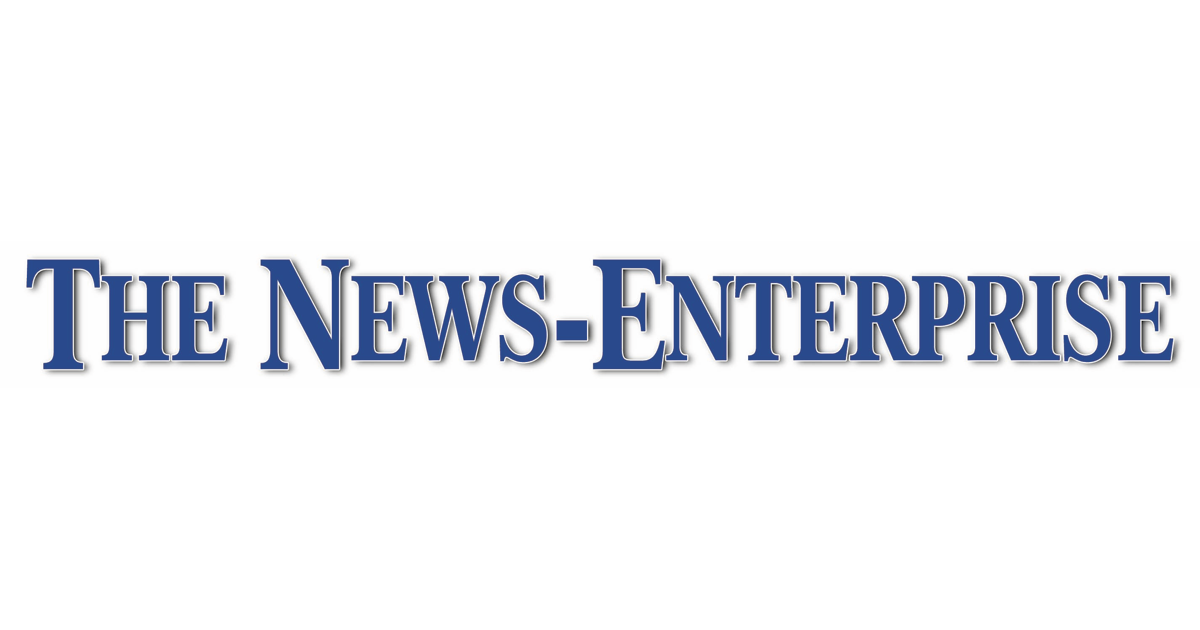