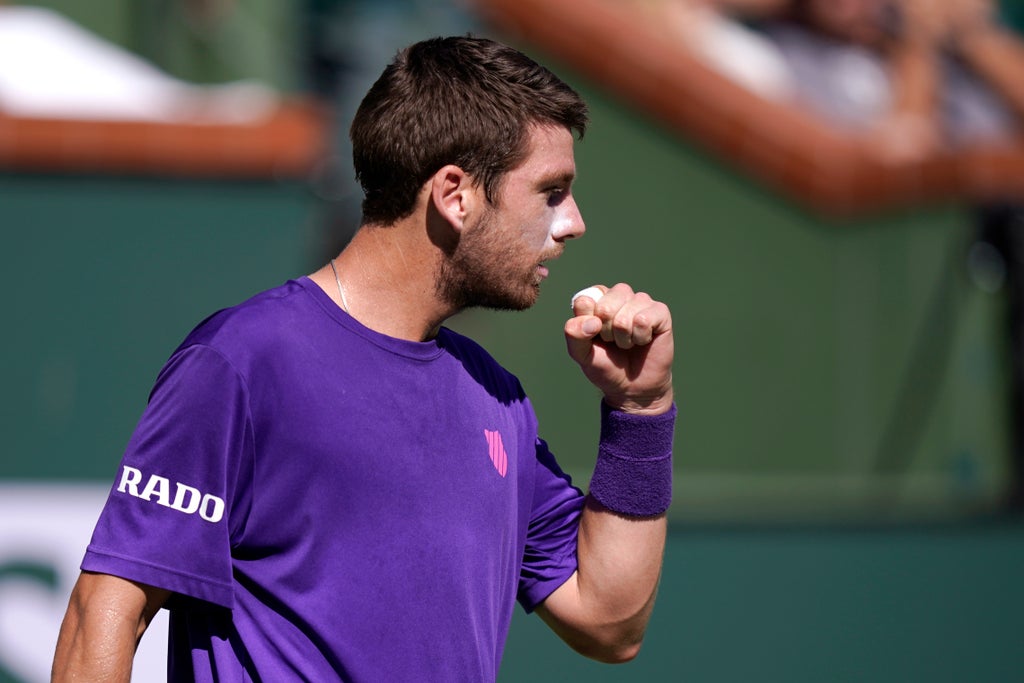 Cameron Norrie is a win away from one of the biggest titles in tennis after defeating Grigor Dimitrov to reach the final of the BNP Paribas Open in Indian Wells.

Having guaranteed himself the British number one ranking by thumping Diego Schwartzman in the quarter-finals, Norrie is now certain to crack the top 20 thanks to a 6-2 6-4 victory over Dimitrov.

He is the first British player to reach the final at one of the ATP’s elite Masters events since Andy Murray in Paris in 2016, and Norrie is now beginning to occupy the same rarefied air.

Norrie found himself in the unexpected position of being the highest-ranked player left in the tournament and victory over Taylor Fritz or Nikoloz Basilashvili on Sunday would put him on track to qualify for the elite ATP Finals.

Dimitrov has struggled since catching coronavirus last summer but the Bulgarian had been in fine form in the Californian desert, posting victories over US Open champion Daniil Medvedev and Hubert Hurkacz.

Both were lengthy encounters and there were major question marks over how he would deal with the relentless physicality of Norrie’s approach.

The early answers were not promising as Norrie picked up where he left off against Schwartzman, racing through the first four games in a slew of unforced errors from his opponent.

Dimitrov dug in to hold for 4-1, and threatened a first-set comeback when he broke Norrie to love in the next game, but the 26-year-old quickly put that behind him.

The consistency of both Norrie’s game and his mental approach has been the cornerstone of his success this year, and he kept his foot firmly to the floor with another break to start the second set.

Dimitrov, who had come from a set and two breaks down against Medvedev, showed a greater ability to stay with Norrie in long rallies but the British player continued to find the answers, serving out arguably the biggest victory of his career to love.

See also  Waukesha: Five dead and more than 40 injured after SUV rams into Christmas parade
Share on FacebookShare on TwitterShare on LinkedInShare on Reddit
techregisterOctober 16, 2021 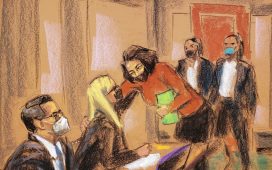 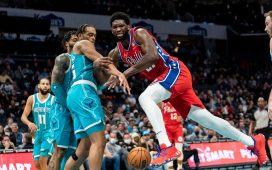 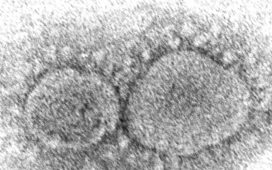 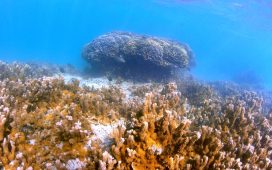 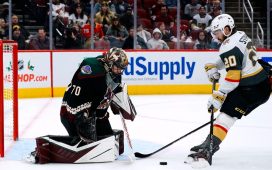