Former prime minister David Cameron and chancellor Rishi Sunak are set be called to give evidence to parliamentary inquiries into the Greensill Capital scandal.

The House of Commons Treasury select committee on Wednesday launched an inquiry into “lessons” from Greensill, the supply-chain finance group that collapsed last month, and Sunak is expected to appear before it.

Cameron is likely to give evidence to the Commons public accounts committee, or the public administration and constitutional affairs committee.

The moves by these committees to pursue hearings into the Greensill scandal came after the Conservatives used their majority in the Commons to reject Labour’s call for a special parliamentary investigation.

Meanwhile Simon Case, head of the civil service, wrote to senior officials to request full disclosure of their outside interests. On Tuesday it transpired that Bill Crothers, former head of government procurement, took on a role as a part time adviser to Greensill in 2015 while still a senior civil servant. 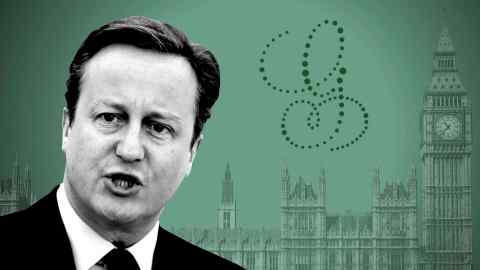 The Greensill affair has fuelled calls for sweeping reform of the rules governing when former ministers and civil servants can take on private sector jobs.

Cameron, who was an adviser to Greensill, lobbied Sunak and other Treasury ministers last year to try to secure the company access to a Bank of England coronavirus loan scheme.

He admitted to mistakes after texting Sunak, but said he had broken no rules. Crothers, who went on to become a Greensill director in 2016, said he secured Cabinet Office approval to work for the company at the same time as being a civil servant.

Boris Johnson has ordered an inquiry into Greensill and supply-chain finance that will be led by lawyer Nigel Boardman and held in private. But Labour proposed that a special select committee probe the affair through public hearings. MPs rejected Labour’s plan by 357 votes to 262.

He said there was an “open door” between the Conservative government and paid lobbyists, adding the “whole broken system” now needed to be overhauled.

“The Greensill scandal is just the tip of the iceberg — dodgy contracts, privileged access, jobs for their mates — this is the return of Tory sleaze,” added Starmer.

Johnson said he shared “the widespread concern” about reports of government lobbying, adding that “in principle” top civil servants should have experience of the private sector. But he added in an apparent reference to Crothers: “It is not clear that those boundaries have been properly understood.” 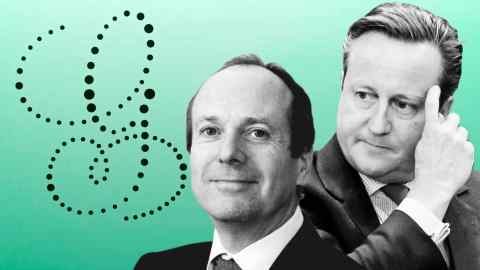 The chairs of several select committees met to discuss which one would be the most appropriate for Cameron to give evidence to.

Meg Hillier, chair of the public accounts committee, said: “It’s fair to say there’s a view that David Cameron should be questioned publicly and an invitation from the select committee corridor is expected.”

A spokesperson for Cameron said he would “respond positively” to requests to give evidence to MPs about Greensill.

“While he was an adviser to the business and not a board director, he is keen to ensure that the lessons from it going into administration are learnt,” added the spokesperson.

MPs on the Treasury committee — who will look at “the appropriateness of HM Treasury’s response in relation to Greensill Capital” — said Sunak was likely to be covered by the scope of their inquiry.

Treasury insiders said the chancellor would be “more than happy to answer questions”, highlighting his decision to publish details of his responses to Cameron’s texts.

Tom Scholar and Charles Roxburgh, the two most senior officials at the Treasury who held meetings with Lex Greensill, founder of the finance group, will give evidence to the public accounts committee next week.

Meanwhile, in an email to permanent secretaries, Case responded to the revelation about Crothers by calling for “transparency and full and proper management of any outside interests”.

He wrote any “remunerated positions or other interests outside government which might conflict with their obligations” as civil servants had to be reported to him by the end of the week.

Senior civil servants met on Wednesday to discuss how Crothers worked for Greensill while he was still a senior official. One of those present said the mood was “very angry”. 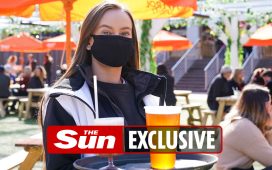 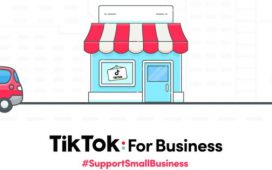 A Political Venture at the Fed 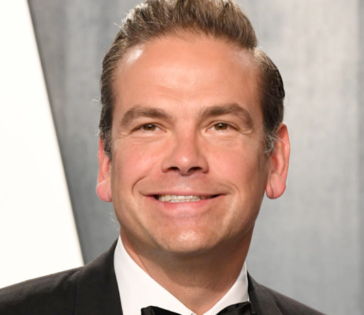