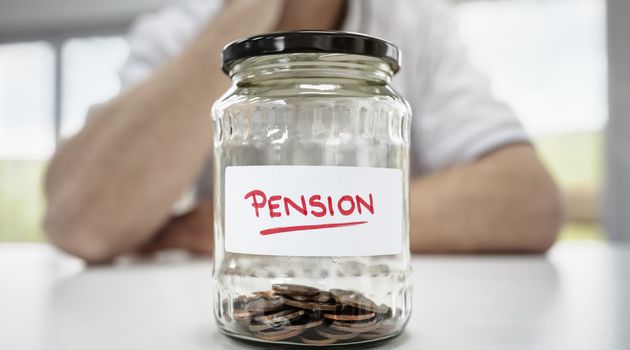 The Government hasn’t made the actual decision yet. But Taoiseach Micheál Martin has let the cat out of the bag. The State pension age will not be increasing from its current level of 66. Yes, this would require some increases in PRSI in the years ahead, the Taoiseach said, but the clear message from his backbenchers was that the age should stay where it is.

The options here were scoped out by the Pensions Commission, which recommended a very gradual increase in the age at which people qualified for the State pension, reaching 67 in 2031 and 68 in 2039. Even doing this would require significant PRSI increases and an annual contribution to the Social Insurance Fund by the general exchequer. Not increasing the age means larger PRSI increases.

The problem here is that this is just another bill the State will face at a time when additional burdens from general ageing and climate change are queuing up. New entitlements in areas such as sick pay and auto-enrolment for pensions will also mean higher costs to employers and the State. Leaving the State pension age at 66 just adds unnecessarily to the financial pressure. It also adds to the burden on the younger, working population to the benefit of the older and generally better-off cohort.

A fundamental misunderstanding seems to underlie the pension debate. People think of the State pension as something they contribute to and “get back” when they retire. In fact, while contributions are vital, the whole structure is based on the principle that those in work now are paying for those already retired. There is no “fund” as such, at least not as is normally understood with a pension.

So the decision not to increase the State pension age, combined with an ageing population and longer lifespans, means a bigger and bigger burden on the working population over time. It is not a decision which will cause problems today or tomorrow, but in years to come this will surely look like a bad call. 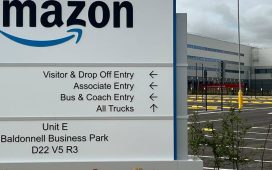 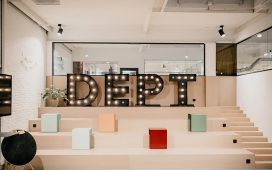 Dept unfazed by concerns over growing too big, too fast 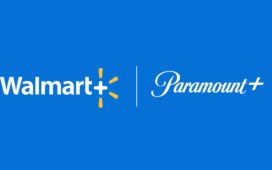 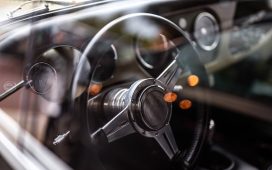 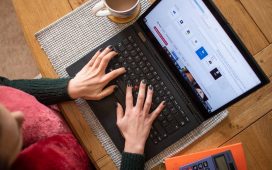 More than one in three employers hiring for fully remote roles, research shows