California’s record-smashing surge of COVID-19 was hardly curtailed over the holidays, with cases still coming in the tens of thousands every day and more patients hospitalized than ever before — three times as many as on Thanksgiving a month ago.

The state followed Saturday’s tally of over 50,000 new cases with another 28,871 on Sunday, according to data compiled by this news organization, increasing the daily average over the past week to about 37,500 cases per day after it dipped briefly over Christmas. The death toll in California climbed to 24,285, with an average of about 230 new victims of the virus each day over the past week, including 64 on Sunday.

The day after Christmas, active hospitalizations from COVID-19 climbed over 19,000 for the first time of the pandemic, an increase of over 12,000 COVID-positive patients in the month since Thanksgiving, a 189% spike in that time. In the southern half of the state, intensive care units have been effectively full for the past week with little capacity in other regions.

Monday marked the first time the Southern California or San Joaquin Valley regions were eligible to come out from under the stay-at-home order, but each region still reported zero available ICU capacity. For the regional order to be lifted, its ICU capacity four weeks out must be projected to meet the state’s 15% threshold.

In the Bay Area, 11.1% of staffed and licensed ICU beds were available, according to the latest figures from the state, while there was about 17.8% capacity in Greater Sacramento and 28.3% in Northern California.

Across California, there were approximately 14.5% more COVID-positive patients than a week ago, compared to a 30% increase in the week prior. In the Bay Area, hospitalizations also hit a new high, with nearly 2,000 COVID-positive patients receiving care throughout the region — about 9.5% more than a week ago, substantially lower than the 26% increase from the week prior.

As the nation’s most populous state, and one with a raging outbreak of COVID-19, California has more active cases and hospitalizations than any other state in the nation. But recently it has also become one of the nation’s hotspots, even on a per-capita basis, which factors in California’s massive population.

Overall, an average of about 95 in every 100,000 Californians tested positive for COVID-19 each day over the past week, higher than any of the other 49 states. With between 130 and 165 daily cases per-capita over the past week, the three Southern California counties of Los Angeles, San Bernardino and Riverside have among the highest infection rates of any counties in the nation.

In the Bay Area, however, the infection rate remains lower than elsewhere in the state: about 50 daily cases for every 100,000 residents, a rate on par with Idaho and Texas over the past week. Following a record 2,200 cases on Saturday, Santa Clara County reported another 1,672 on Sunday. Throughout the Bay Area, only Solano and Napa counties have had more daily cases per-capita over the past week than Santa Clara’s approximately 65 per 100,000 residents.

Of the 64 fatalities statewide on Sunday, 44 came in Los Angeles County, where the death toll grew to 9,482, the largest of any county in the nation. There were four deaths reported Sunday in the Bay Area — two in Marin, one each in San Francisco and Sonoma counties — where the cumulative death toll grew to 2,510, which on a per-capita basis would rank lower than all but four small states: Alaska, Maine, Vermont and Hawaii.

Nationwide, the curve of cases is beginning to bend downward, but it remains to be seen what impact Christmas and New Year’s may have on the numbers. Despite pleas from health officials to stay home, more travelers passed through airport security checkpoints on Sunday than any other day since the pandemic began, breaking the previous record set over Thanksgiving weekend.

The nation is averaging fewer than 200,000 cases per day for the first time since the first week of December, according to data collected by the New York Times, but more than 2,200 Americans are still dying each day. To date, at least 19.1 million Americans have been infected with COVID-19 and more than 333,000 have perished from the virus. 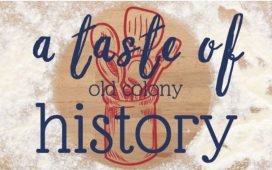 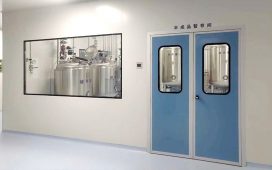 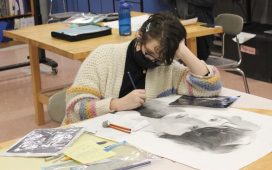 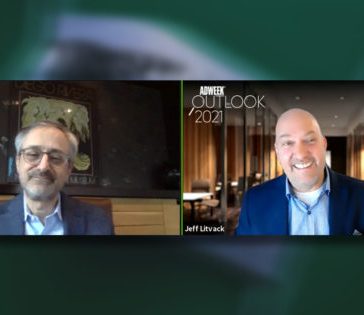