California is directing bars and restaurants to close once again across the state as case counts continue to climb, Gov. Gavin Newsom said in a Wednesday press conference.

Effective immediately, the order affects 19 counties, including Los Angeles and Santa Clara, home to Silicon Valley’s tech center. Indoor operations, such as movie theatres, zoos, and museums, must also close. Restaurants can continue with outdoor dining, but all bars and pubs must stop indoor and outdoor service, including curbside. Dr. Anthony Fauci, the nation’s leading infectious-disease expert, said Tuesday that going to indoor bars is one of the most dangerous things people can do right now.

The directive comes as California continues to set records for daily infections. The state recorded 7,000 new cases on June 23, according to government data. The state has 222,917 confirmed cases, with at least 5,980 reported deaths.

Business Insider’s Holly Secon reported that California was praised early on in the pandemic for its proactive action to slow the spread of the coronavirus disease. The governor announced a statewide stay-at-home order on March 19, two days after health officials issued an order in the San Francisco Bay Area.

But California, along with other US states, began reopening parts of its economy before it began seeing a steady decline in cases. And experts say that some areas of California reopened too early.

The state mandates the wearing of masks or face coverings to help contain the virus. Masks have become politicized during the pandemic, with many refusing to don them, saying they violate their civil liberties. 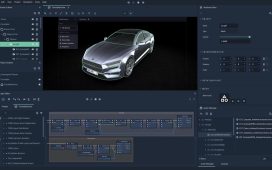 How To Start A Business In 2022 – Forbes Advisor INDIA 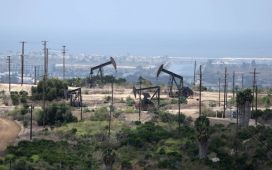 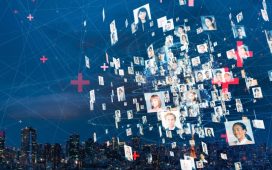