California fires: Blazes to get ‘A LOT’ worse in the future – climate warning | Science | News


Since the beginning of the year, fires in California have scorched 3.2 million acres of land – an area comparable to the state of Connecticut. More than 4,000 structures have burnt to the ground while at least 24 people have died as a result of the fires.

However, experts have warned the 2020 wildfires will be a doddle when compared to what is to come.

Both are on an upwards trajectory, and Georgia Tech climate scientist Kim Cobb described future wildfires as an even scarier prospect.

Ms Cobb said: “It’s going to get A LOT worse.

“I say that with emphasis because it does challenge the imagination.

“And that’s the scary thing to know as a climate scientist in 2020.”

Former NASA chief scientist Waleed Abdalata, now at Colorado University, added: “I strongly believe we’re going to look back in 10 years, certainly 20 and definitely 50 and say, ‘Wow, 2020 was a crazy year, but I miss it’.”

Jeff Schlegelmilch, director of the National Center for Disaster Preparedness at Columbia University, told Weather.com: “These are all things we should expect to see more and more of as climate change takes a deeper hold on our climate and on the extremities that it creates in our weather.”

With the raging fires comes a bombardment of smoke, which can be lethal to residents of California and its neighbouring states such as Nevada and Oregon.

NASA said: “A study was published in Nature Geoscience in May 2017 which discovered that particle pollution from wildfires, long known for containing soot and other fine particles known to be dangerous to human health, is much worse than previously thought.

“Naturally burning timber and brush from wildfires release dangerous particles into the air at a rate three times as high as levels known by the Environmental Protection Agency, researchers at Georgia Tech found.

“Residents that smell smoke or see haze in the air should take precautions against breathing too much of it and stay tuned to local air quality information.” 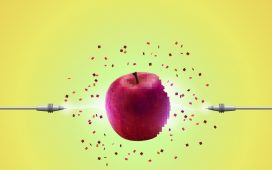 FTW Ventures talks food tech in the era of COVID 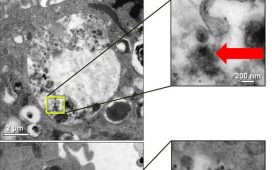 Carbon and metal air pollution particles found in the placenta 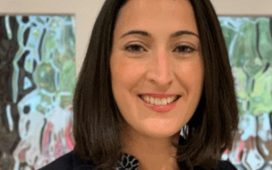