California is extremely prone to earthquakes, with several fault lines running beneath the Golden State. These include the Hayward fault, the Newport – Inglewood and San Jacinto faults and, perhaps most famous of all, the San Andreas fault. But scientists have now found another fault line which has the potential to cause damag

The Wilmington Blind Thrust Fault was thought to be inactive, but scientists have now discovered that it is merely a sleeping giant.

The fault line runs directly beneath Los Angeles, one of the country’s biggest cities.

Three-dimensional reconstruction of what is beneath the surface of LA shows the fault is not inactive, just slow moving.

Data had previously suggested the last time the fault erupted causing an earthquake was two million years ago.

However, new research, carried out at Harvard University with the US Geological Survey and experts from the University of Southern California, shows that it will cause a major earthquakes every 3,200 to 4,700 years.

Franklin Wolfe, a doctoral student in the structural modelling and earth resources group at Harvard, told the Los Angeles Times: “It doesn’t rupture frequently, but it’s like a sleeping giant beneath the harbour.

Mr Wolfe goes on to say that he does not foresee it causing another major quake for at least another 3,000 years.

“This overturns the long‐held view that the fault became dormant in the Late Pliocene, barring its inclusion in state‐of‐the‐art regional earthquake hazard assessments.

“The size of the fault suggests that it is capable of generating moderate‐magnitude earthquakes (around magnitude 6.3–6.4), whereas potential linkages with other nearby faults pose the threat of larger multisegment events (upwards of magnitude 7).

“These earthquakes would directly impact the overlying Ports of Los Angeles and Long Beach, as well as the broader Los Angeles metropolitan area.” 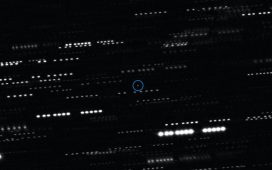 Is ‘Oumumua evidence of aliens? Why a Harvard scientist is still convinced 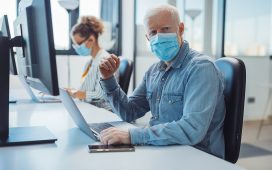 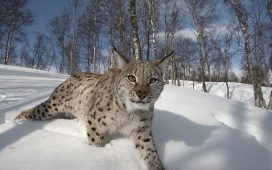 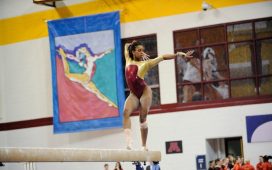 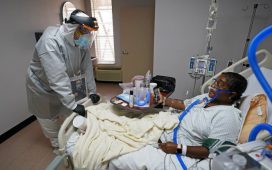