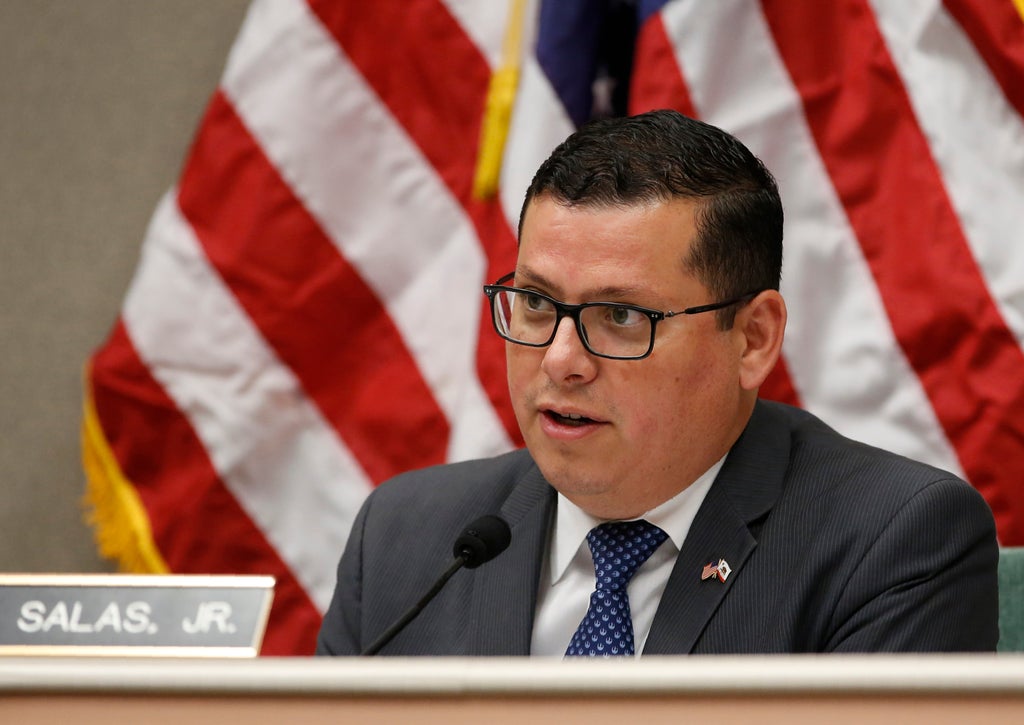 What could be one of the most competitive House races in the country is taking shape in California’s agriculture-rich Central Valley where a Democratic assemblyman Monday became the latest candidate to announce a bid to oust Republican U.S. Rep. David Valadao.

The heavily Latino, strongly Democratic 21st District has been a perennial battleground, and the outcome next year is likely to play into which party controls the House. Democrats have 220 seats in the chamber, Republicans 212, with three vacancies.

However, the shape of the district and its political complexion could shift, with a commission still working on adjustments to boundary lines as part of once-a-decade reapportionment, which accounts for population changes.

Five-term Assemblyman Rudy Salas formally announced he would enter the race during a kickoff event in his hometown of Bakersfield, where he had been the first Latino to serve on the City Council. He joins a lengthening list of Democratic candidates, including Delano Mayor Bryan Osorio, former Assemblywoman Nicole Parra and Angel Lara, a former aide to California Democratic Sen. Dianne Feinstein. Valadao also is facing challengers from within his own party.

Salas said in a statement that he wants to “make sure that Washington once again delivers for the Central Valley.”

The district is politically quirky. Democrats hold a commanding edge in voter registration – 43% compared to 27% for Republicans. But the Republican Valadao held the seat from 2013 until January 2019, after he was defeated by Democrat TJ Cox. Valadao then recaptured the seat in rematch with Cox in 2020.

Salas is considered a moderate, though Republicans immediately attacked him as out of step with the district. “The last thing the Central Valley needs is another tax-raising, liberal politician,” said Torunn Sinclair, a spokeswoman for the National Republican Congressional Committee.

Despite the lopsided Democratic registration edge, Valadao has proven durable, in part by highlighting a bipartisan streak. Democrat Joe Biden carried the district over then-President Donald Trump by 11 points in the 2020 presidential election.

Valadao was never a Trump loyalist, and the former president’s continued influence over the GOP could prove tricky for the congressman, who is one of a handful of Republicans remaining in the House who backed Trump’s impeachment.

Valadao didn’t support then-candidate Trump in 2016, but then backed his reelection four years later. However, Valadao would break with Trump’s White House at times, including criticizing the administration for family separations at the border. He ran in 2020 as “an independent problem solver” and in one ad highlighted his work with former President Barack Obama on water issues critical the farm-belt region.

He has called Trump a driving force in the Jan. 6 Capitol insurrection. Trump’s “inciting rhetoric was un-American, abhorrent, and absolutely an impeachable offense,” Valadao said.

Signs of friction already are emerging in the nationally important race. In a recent interview with conservative talk show host John Fredericks, Trump complained about GOP financial support going to Valadao and other House members who voted to impeach him. In an apparent reference to Valadao, Trump said he’s “much more of a Democrat, probably, than a Republican.” 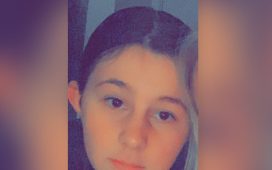 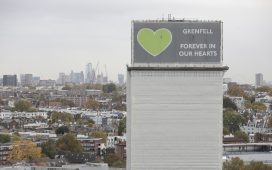