Launch Dayton’s Startup Week kicked off on Monday, featuring speakers and panels geared toward new entrepreneurs. Local cannabis entrepreneur Nickole Ross sat for a panel and spoke on the difficulties that people of color have breaking into the cannabis industry.

Ross started out in the medicinal cannabis industry seven years ago, when she co-founded Elevation VIP in Los Angeles, which specialized in infusing cannabis into fine dining.

In 2015, she moved back home to Ohio. She opened up Noohra Labs in January 2019, right after Dayton decriminalized minor marijuana offenses. They were one of six medicinal marijuana sites to open in the Miami Valley.

“At that point in time I was able to do a lot of research and really have an understanding of what cannabis is not just from a leisure use, but from a medicine perspective,” Ross said.

While medicinal cannabis is decriminalized in Ohio, it is still illegal federally. So business owners like Ross are unable to receive small business loans to get started. This, she says, puts many members of the Black community looking to get into the cannabis industry at a financial disadvantage.

“If you don’t have the liquidity to show that you have thousands, millions of dollars to be able to operate a business you can’t participate in the cannabis program and a lot of underrepresented communities don’t have the financial wherewithal,” Ross said.

Her goal with Noohra Labs is to create a pathway for more Black and minority business owners. Ross plans to host a local, educational event highlighting racial inequities within the industry sometime in October.

Hai Robotics picks up $200M for its warehouse robot – TechCrunch 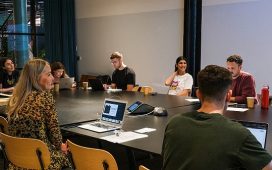 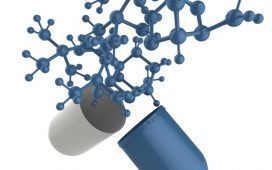 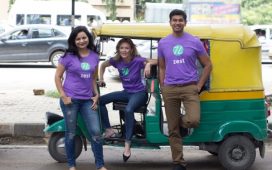 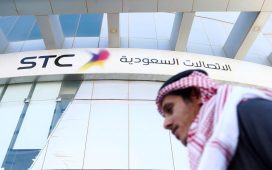 Hai Robotics picks up $200M for its warehouse robot – TechCrunch

'Don't have to be an adult to make a change': Brockton kids work to prevent child abuse – Enterprise News

Diverse-City 2021: The World at Your Fingertips

Global sea levels are rising at an ‘alarming rate’ of 0.12 inches a YEAR

Xiaomi Civi Launching as a New Smartphone Series on September 27

EU Law On Single Charging Port For All Smartphones Is Coming

Going Inside the Brain of Artificial Intelligence (AI)

Android 12 in Samsung Galaxy; Top features for you to know