Australia’s press watchdog has ruled an article in the Australian newspaper that fuelled misinformation that arsonists were a major cause of the Black Summer fires was not misleading.

The Australian Press Council found the article, which appeared in print and online in the middle of last summer’s unprecedented fires, had not breached the council’s general principles.

“The council concluded that the publication took reasonable steps to ensure that the report was accurate and not misleading when reporting information from various authorities,” the adjudication states.

But the adjudication also says the council “accepts that the publication’s initial representation of the data may have led readers to consider that an unusually high number of ‘arsonists’ had been arrested since the beginning of the 2019/20 fire season”.

The council considered complaints about the article, which appeared in print on 7 January 2020 and online the following day at the height of the bushfire crisis.

At the time, there was widespread commentary around the world – mainly in conservative-leaning outlets – blaming arson for the crisis, serving to counter overwhelming evidence climate change was a major driver of the fires.

The article was shared by many prominent conservatives, including Donald Trump Jr, who posted it on Twitter where he has more than 6 million followers.

The press council said it accepted “although there might have been some discrepancies in the reported figures, the publication nevertheless took reasonable steps to be accurate and not misleading when reporting the data”.

Responding to the story at the time, police in Victoria told the Guardian there was no intelligence that suspicious activity had started two major fires there. The NSW Rural Fire Service also said at the time most of the larger fires were caused by lightning.

Subsequent analysis from NSW Rural Fire Service provided to the state’s bushfire inquiry found that of 32 significant fires, some 24 were ignited by lightning. Power lines, debris burning and equipment were other sources identified.

A NSW government inquiry into bushfires in that state said: “Lightning was the suspected, immediate cause of ignition for the vast majority of the largest and most damaging fires across NSW in the 2019-20 season.”

The report also said: “There were also instances of suspected arson during the 2019-20 season, but these were a very small proportion of the area burnt.”

One analysis of data in Victoria has suggested arson was probably responsible for 4% of the fires in that state.

The fires, now known as the Black Summer fires, began in the middle of 2019, which was later declared the hottest and driest on record for Australia.

Dr Timothy Graham, an expert on social networks at Queensland University of Technology, analysed social media content around the arson theme at the time of the fires.

He said the article in the Australian “had an important role because it was a major factor in the ‘oxygen of amplification’ for climate denial narratives online.”

The tweet from Donald Trump Jr had “catapulted” the article into a large US audience, “setting the stage for much higher engagement”.

Graham said: “Even though the story corrects the claim sufficiently to comply with the Australian Press Council’s standards of practice, it is the headline that misinforms readers.

“Therefore, the article contributes to amplifying online misinformation precisely because so many people will not read the article, and so they are potentially deceived by the headline.”

In November 2019 as the bushfire crisis was unfolding, the Australian published an opinion article from climate science denialist Prof Ian Plimer which wrongly claimed: “It has never been shown that human emissions of carbon dioxide drive global warming.”

In July 2020, the press council found Plimer’s article had breached two of its general principles. 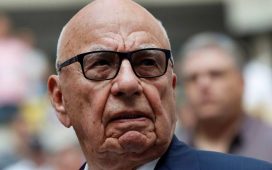 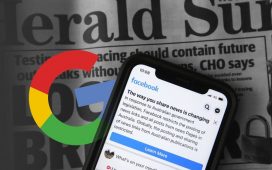 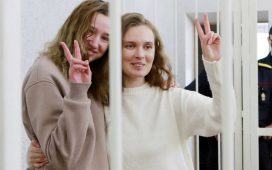 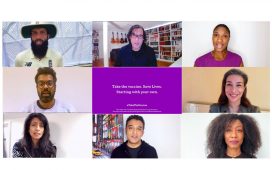 Even for a company that specialises in PR disasters, Facebook has excelled with its Australian blackout | Facebook 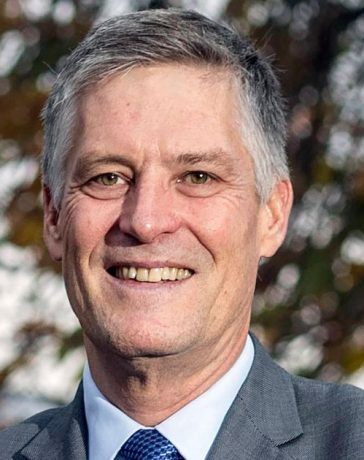