Bumbling along, inviting the CEOs round and ‘playing the victim card’


Image of the week: Mind the Gap

It was “legends only” representing the White House in the Oval Office on Tuesday, with US treasury secretary Janet Yellen joining president Joe Biden and vice-president Kamala Harris as they invited a select group of business executives over to try out the couches, squeezing in a little chat about Biden’s $1.9 trillion Covid-19 stimulus plan along the way. Among those in attendance was Gap chief executive Sonia Syngal, who made the case for retail stimulus by pointing out that the majority of employees in the sector are women and the majority are from ethnic minority backgrounds, meaning the pandemic is having a disproportionate impact on both. Residents of the C-suite with White House FOMO can be reassured that this, for Biden, was only “the first of many engagements” on how to divvy up the cash.

$1.8 billion Sum that Bumble, the dating app where in heterosexual matches only women make the first move, aimed to raise in its initial public offering – pandemic or no pandemic. “We owe it all to our hive,” said founder Whitney Wolfe Herd.

12.3 million Monthly active users of the app. There are more than twice that number again on the Badoo app, which is also part of the company.

1.7 billion “First moves” made on Bumble over the first six years of its life, according to the company’s IPO prospectus. It did not specify how many of them worked out.

Getting to know: Bill Michael

One man who might have been better advised to deploy the worried cat filter on Zoom than appear as himself is KPMG UK chairman Bill Michael, whose appearance at a “virtual” town hall has gone down like cat sick in a dog park. As KPMG’s financial services consulting division raised their understandable concerns about various cuts to their remuneration and a performance measurement that works on a curve, Michael responded by telling them to “stop moaning” and stop “playing the victim card”, the Financial Times reported.

An email apology for what was described as “incredibly insensitive” language then followed. “I am very sorry for what I said and the way that I said it,” he said, but after an internal investigation he was out the door. The lesson here is clear: never moan about other people moaning – at least, not in public. Wait until after they have all definitely left the call.

In an era where wealth is obscenely concentrated in the hands of the few, it has sadly become more relevant than ever which of the 1 per cent are giving some of theirs away, for whatever tax-deductible reason they might have. The Chronicle of Philanthropy this week named the 50 biggest US donors of 2020, and there was no sign of Elon “Gamestonk!!” Musk, the world’s richest man, anywhere.

5. Jack Dorsey. The Twitter boss won’t give users an edit button, but he will give $1.1 billion to a fund that distributes money to pandemic assistance and racial justice causes.

4. Phil and Penny Knight. The Nike co-founder and his wife redirected $1.4 billion. The Knight Foundation, which supports journalism and is therefore obviously good.

3. Michael Bloomberg. The founder of the financial news company and erstwhile Democratic presidential candidate – number one on this list in 2019 – gave $1.6 billion to various causes close to his political heart.

2. MacKenzie Scott. The 20th richest person in the world outperforms on the philanthropy front, giving away $5.7 billion as she gets to work on the legacy of her divorce.

1. Jeff Bezos. Scott’s ex-husband, aka the 2nd richest person in the world, parted with $10.2 billion, most of it going in the first instance to a climate change fund named, with a certain inevitability, the Bezos Earth Fund. 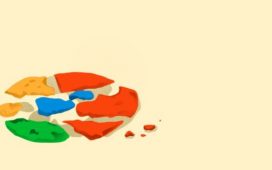 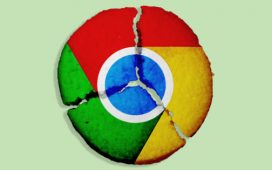 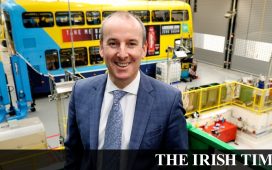 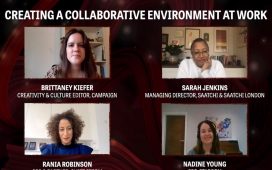 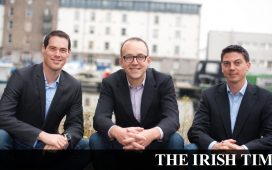 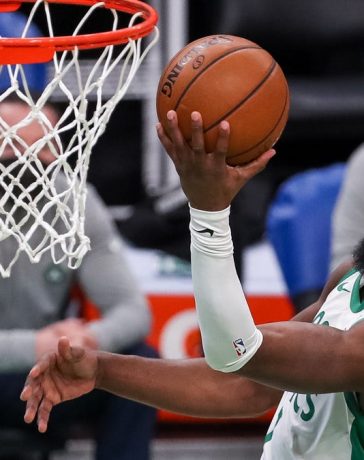