Buffalo police say that several people have suffered injuries and a suspect is in custody after a gunman opened fire at a supermarket in the city.

Police said the shooting took place at Tops in the 1200 block of Jefferson Avenue.

It was not immediately clear how many people had been hit or how serious their injuries are. 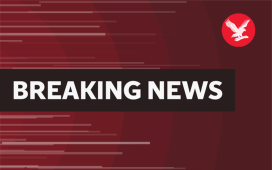 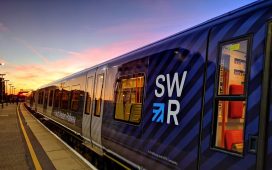 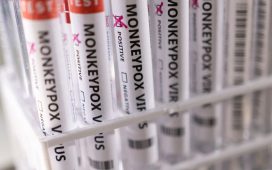 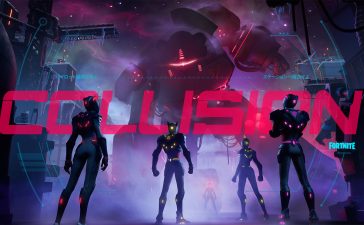 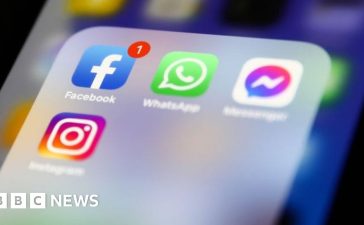 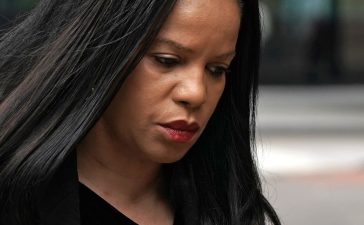 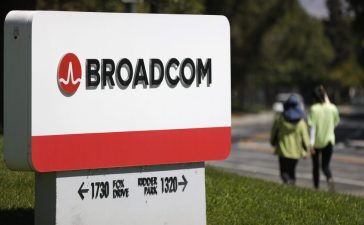