Six people in the UK have been infected with a strain of coronavirus linked to a surge in cases in Brazil, including one person whom the British authorities have not yet been able to trace.

Revealing the Brazil variant has been found in the UK for the first time, Public Health England said on Sunday that two cases in England involved the same household in south Gloucestershire, where one person had travelled back from Brazil, arriving on February 10.

Labour seized on that timing — five days before the government introduced a system of mandatory hotel quarantine for overseas arrivals from countries including Brazil — to suggest a delay in implementing the measure may have left the country vulnerable to new mutations.

PHE also said a third person who, through a test, was shown to have the Brazil variant had yet to be identified. A further three cases have been found in Scotland.

The agency said it was asking anyone who had completed a test on February 12 or 13, and had yet to receive their result or not completed a registration card, to call helplines in England or Scotland as soon as possible, as officials scramble to track down the unknown person with the variant.

Nick Thomas-Symonds, shadow home secretary, said it was “deeply concerning that the Brazil Covid variant has been found in this country” and that it was vital everything possible was done to contain it.

“But this is further proof that the delay in introducing a hotel quarantine was reckless and the continuing refusal to put in place a comprehensive system leaves us exposed to mutations coming from overseas,” he added.

A Conservative official said Britain had “some of the strongest border measures in the world”, adding: “The managed quarantine system was brought in to provide an additional layer of protection.”

Some coronavirus variants are proving to be far more transmissible than the original strain that spread across the world early last year.

A UK variant dubbed the Kent strain generated a surge in infections in December and January. Then in February the British authorities embarked on surge testing in the south-east of England, the Midlands and north-west after a South African variant was identified among people who had not travelled to the country.

Officials said on Sunday that, although the risk to the wider community in south Gloucestershire was considered low, “as a precaution, PHE, working in collaboration with South Gloucestershire council and NHS Test and Trace is taking swift and decisive action to deploy surge asymptomatic testing as well as increasing sequencing of positive samples from the area”.

The Brazil strain has been linked to reinfection in some people who had previously contracted Covid-19. The precise level of reinfection is unclear, said UK officials. 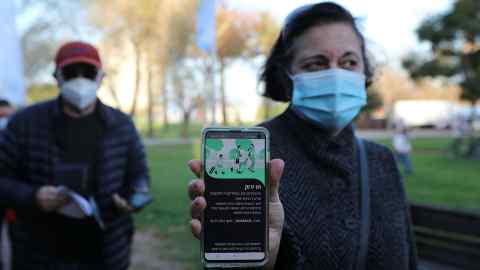 The strain shares characteristics with the South African variant, against which some vaccines appear to be less effective. Scientists believe that the shared mutations could also reduce the efficacy of vaccines against the Brazil variant.

The Brazil variant was linked to a surge in cases, particularly in Manaus, a regional city where it was first identified last year. About 100 cases a day were admitted to hospital in Manaus’s first wave but this number doubled during the second after the new strain became dominant.

The English cases of the Brazil strain were identified on Friday and the Scottish ones on Saturday, all found through random genomic sequencing of test samples.

PHE is appealing to anyone who travelled on the Brazil flight used by the person from south Gloucestershire — Swiss Air LX318 flying from São Paulo via Zurich, and landing at London’s Heathrow airport on February 10 — to arrange a test for themselves and any household contacts.

Studies have suggested the Oxford/AstraZeneca and BioNTech/Pfizer vaccines — the two in use in the UK — remain effective, but to a lesser degree, against the South African strain.

PHE said it was “possible that [the Brazil] variant may respond less well to current vaccines but more work is needed to understand this”.

Dr Susan Hopkins, PHE strategic response director for Covid-19, said the cases involving the Brazil variant had been identified “thanks to the UK’s advanced sequencing capabilities which means we are finding more variants and mutations than many other countries and are therefore able to take action quickly”.

The Scottish government said the three cases there involved people who had returned from Brazil via Paris and London. They had gone into self-isolation but later tested positive. 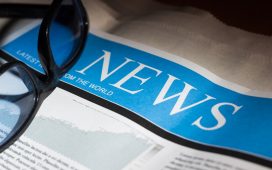 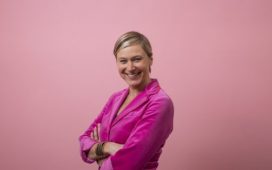 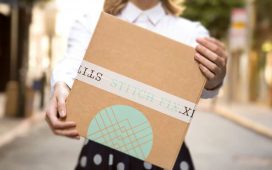