Starting today, Bose is bringing Google Assistant to its Home Speaker 500, Soundbar 500, and Soundbar 700. Bose also announced the Home Speaker 300, which is due out this summer.

The news comes just days after Spotify shared its first experiment with hardware but is likely a response to the introduction of Google Assistant support for Sonos Beam and Sonos One, which also talk to Amazon’s Alexa.

Like the two assistant setup with Sonos, Alexa and Google Assistant can’t be used interchangeably and one must be chosen in the Bose Music app, but if you have multiple speakers you could have one that uses Google Assistant and another that uses Alexa.

With the release of the QuietComfort35 II in 2017, Bose became one of the first wireless headphone makers to feature an enhanced experience with Google Assistant. But the company arrived later to the game when it came to introducing AI support for smart speakers.

The Bose Home Speaker 500 with built-in color screen and the Soundbar 500 and Soundbar 700 debuted with Alexa support in August 2018.

Google introduced the ability to connect existing Bluetooth speakers with Google Nest devices for a multi-room network of speaker groups in March 2018, but the speakers were unable to respond to Google Assistant voice commands.

Lens computer vision with Google Assistant is also getting upgrades, like real-time translations and the ability to pick top items from a restaurant menu.

And app actions were introduced to let Android developers connect apps with Google Assistant as a way to reengage with smartphone users. 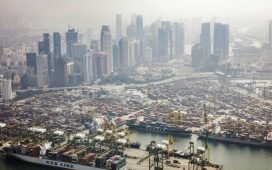 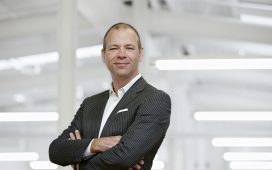