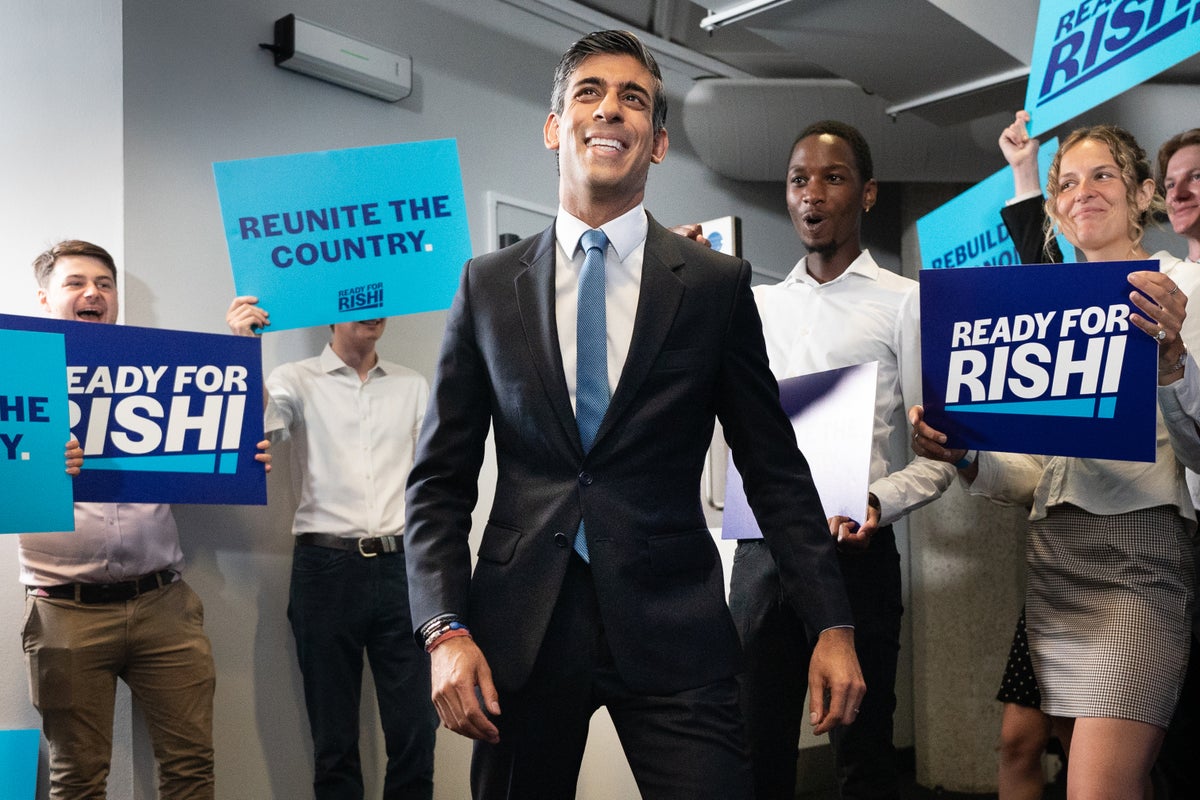 Mr Barclay – the former No 10 chief of staff made health secretary during last week’s cabinet revolt against the prime minister – announced his support for Mr Sunak on Twitter.

“I worked closely with him when I was chief secretary to the Treasury and I am convinced that he has all the right attributes to take our country forward,” he said of the former chancellor.

Mr Sunak has been subjected to bitter attacks from Johnson loyalists, with Jacob Rees-Mogg accusing him of being a “socialist” chancellor and Nadine Dorries claimed he has waged “dirty tricks” to ensure he wins.

Mr Barclay’s endorsement may go some way to sooth some of the uneasiness towards Mr Sunak felt by junior ministers who stayed in government or accepted roles last week amid the turmoil of the rebellion.

Tory MPs will have the chance to vote for the eight contenders vying to replace Boris Johnson, as balloting begins to find his successor.

Mr Sunak, Liz Truss, Penny Mordaunt, Tom Tugendhat, Kemi Badenoch, Jeremy Hunt, Nadhim Zahawi and Suella Braverman will all be on the ballot as voting opens at 1.30pm on Wednesday, after all secured the 20 nominations.

Meanwhile Ms Truss, gained the endorsement of prominent Johnson loyalists Jacob Rees-Mogg, Nadine Dorries and James Cleverly, in what was seen as a concerted move to prevent Mr Sunak entering No 10.

Ms Dorries accused Mr Sunak’s team of “dirty tricks” after claims that one of his supporters – ex-chief whip Gavin Williamson – had been trying to “syphon off” votes for Mr Hunt so he would make it to the final run-off and give Mr Sunak an easy opponent.

The claim was denied by Mr Hunt, who told LBC radio it was a “very dangerous game to play”. He also blamed the former chancellor for putting Britain on course for a recession.

Backers of Mr Hunt believe that he will be able to amass the required minimum of 30 votes in the first ballot later on Wednesday, but publicly-declared nominations suggest he, Ms Bdenoch, Ms Braverman and Mr Zahawi may now struggle to make to the final two.

Johnson loyalist and Cabinet minister Jacob Rees-Mogg launched a broadside against Mr Sunak’s economic policy in an article in the Daily Mail, accusing him of raising tax to “socialist” levels.

Mr Sunak, in the interview, told The Telegraph: “We will cut taxes and we will do it responsibly. That’s my economic approach. I would describe it as common sense Thatcherism. I believe that’s what she would have done.”

Mr Shapps denied Mr Sunak’s campaign has engaged in “dirty tricks”, and dismissed Mr Rees-Mogg’s claim that he had been “socialist chancellor” as “not true”.

It comes after a Opinium poll for Channel 4 News revealed that Mr Sunak is the preferred candidate to take over the Tory Party among Conservative members, with 28 per cent wanting him on the final ballot.

Away from the Tory leadership race, the government has also provoked a row with Labour after the opposition party accused Mr Johnson’s team of “running scared” after it refused to allow parliamentary time for a Commons vote of no confidence.

Labour had called it “unprecedented” for ministers not to allow parliamentary time for a vote of confidence. But a government spokesman hit back, accusing Labour of “playing politics”. 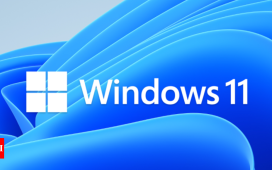 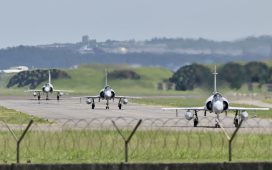 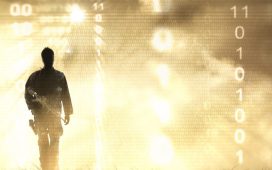 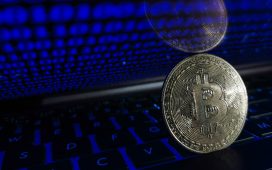