Borderlands fans are counting down to the release of Borderlands 3, the latest game from Gearbox coming to PS4, Xbox One and PC later this week.

Here’s the good news; there isn’t long to wait, because Borderlands 3 launches on September 13, this coming Friday.

And if you’ve already pre-ordered you’ll be able to preload the game 48 hours before release no matter what platform you’re playing on.

However, there is some bad news for any fans who haven’t pre-ordered the game, or even those who are on the fence about the new looter shooter.

That’s because, for some unknown reason, 2K Games have limited review copies of the game and unfortunately there’s going to be a lack of reviews ahead of launch.

So if you’ve been waiting for the critical reaction to the game before picking up the game, your options might be somewhat limited. 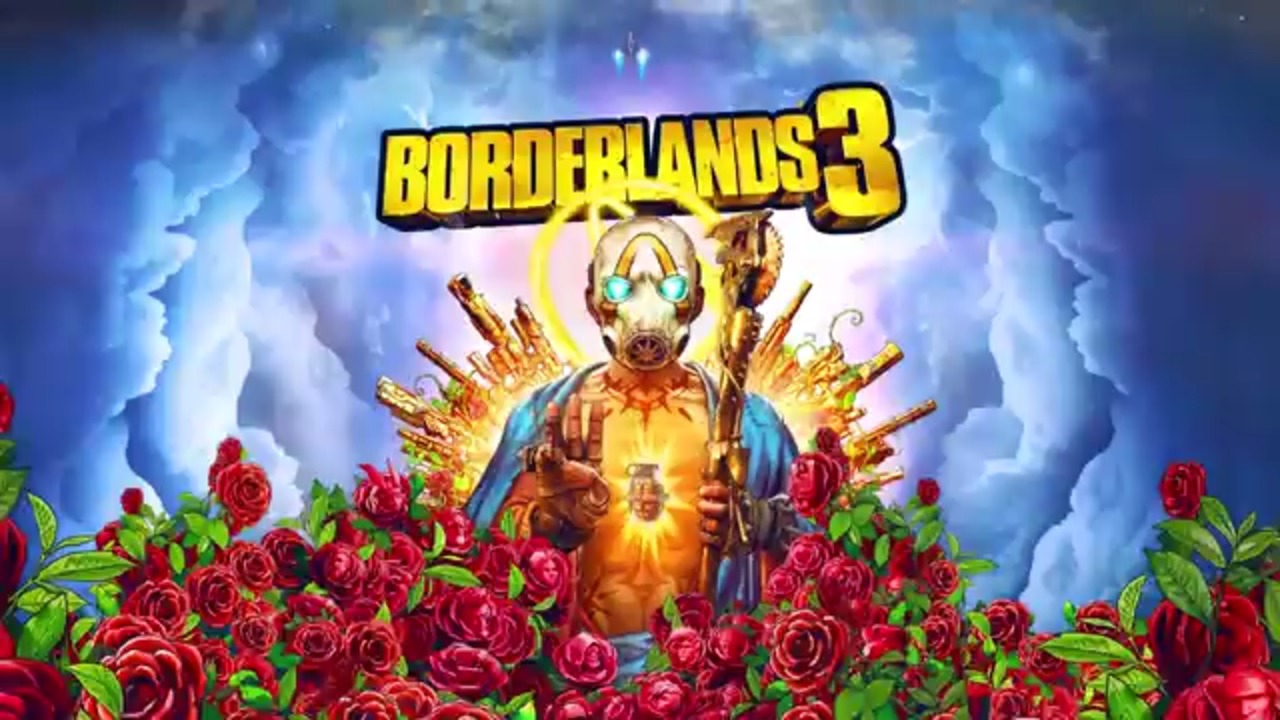 The video will start in 8Cancel

Borderlands 3 Reviews will go live September 9th, at 7 am Pacific Time (3pm BST) according to a past tweet by Metacritic.

However, according to VG247.com, 2K has decided to only send early review code “to a select number of US outlets, citing security concerns.”

Like fans of the game, we’re a little disappointed by the decision. Not just because it means we can’t bring you our own take on the game from our wide variety of reviewers, but also because, like you, we enjoy reading the critical response from our peers.

The move means that we won’t get to read the reaction to the game from the likes of VG247, Eurogamer, GamesRadar, Tech Radar, God is a Geek, Video Games Chronical or many more sites we might otherwise check in on.

In all likelihood, IGN, US Gamer, Gamespot and a few more US-based sites will have reviews at the time the embargo lifts.

We will, of course, provide a review round-up to track all scores as they become available, but you might be waiting some time for UK reviews to appear after the release date.

2021 Kia Seltos review, photos: It feels fancy in all but the details

Outlets Have Started To Receive Review Copies For The Game