The body of a woman found in a car in rural Cooke County this week has been positively identified as a Fort Worth grandmother missing since July, police say.

Fort Worth police said the Dallas County Medical Examiner confirmed the remains found were those of 69-year-old Carolyn Riggins, a woman who vanished after she won a jackpot at a Watauga bingo hall on July 11.

A cause of death has not yet been revealed.

Riggins’ family had been searching for both her and her missing car, a 2002 tan Lincoln Town Car, ever since her disappearance.

Police said a license plate reader logged the car on Interstate 35 in Denton heading north at about 5:30 a.m. the day after she disappeared. But searches in the area turned up nothing.

“We would like to thank everyone who has followed finding Carolyn and prayed for us along the way. To those of you who searched with us, put out fliers, donated time, money, snacks, supplies and effort, we thank you. To those of you who wanted to do something but couldn’t, we felt your hearts and we know that you were with us in our search, our hopes, our sorrows. We are hurting now but the healing can begin now.

“We await positive identification, but part of us already knows… we get to lay my sweet sister to rest now. We get to commend her sweet soul to heaven.

“We ask that you all give us time to process this information. We ask for privacy for our family in this difficult time. We will respond to your thoughts and prayers as we can.” 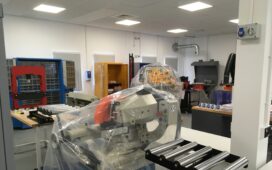 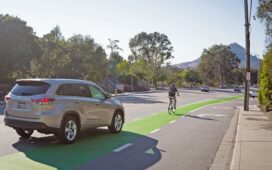 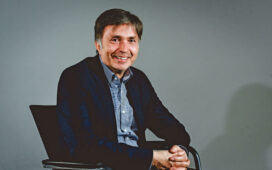