The bodies of two people found after a vehicle crashed into the Delta-Mendota Canal have been identified by the Merced County coroner as Los Banos residents Brayan Castro-Romero, 21, and Maela Garcia, 20.

Their bodies were found Saturday morning after a vehicle crashed and sank in the Los Banos area, California Highway Patrol reported.

It’s unknown who was driving the vehicle at the time of the crash. CHP responded just after 9:30 a.m. to the scene at Almond Drive and Ortigalita Road.

Investigators determined the 2001 Toyota was traveling westbound on Almond Drive, west of Ortigalita Road. For unknown reasons the vehicle veered to the right and collided with a metal guardrail before leaving the road and coming to rest in the canal, according to a CHP news release. 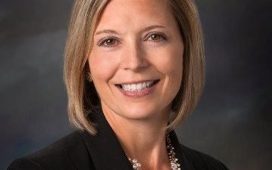 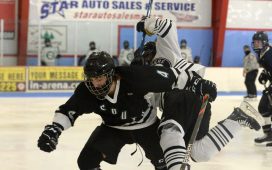 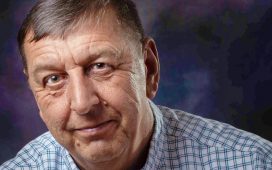 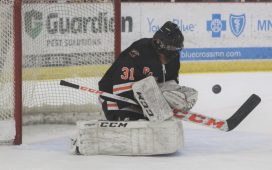 Panthers get shut out in opener

Large number of modern phones, including Nokia, are designed by ODM companies – Nokiamob

How to use your iPhone’s health-tracking features 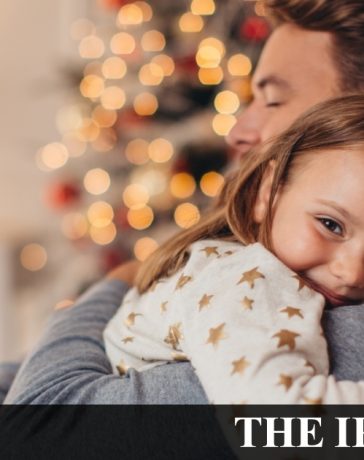 Deliveroo secures $180m in funding as it prepares for IPO | Deliveroo

Driving Game Growth: Our event on pushing games forward in 2021