The i4 is yet to be unveiled, but some details about the electric car are available. The i4 M is not expected to be a full-fledged M-performance car, but rather an ‘M-Lite’, much like the M340i.

BMW is no stranger to electric cars. But an M-badged EV from the German brand will be something completely new.

BMW only recently confirmed the development of the electric car but there are no details yet. There are speculations though that the EV will be based on the upcoming i4 electric car, making this the i4 M.

The i4 is yet to be unveiled, but there are some details about the electric car. Also, the i4 M is not expected to be a full-fledged M-performance car, but rather an ‘M-Lite’, much like the M340i.

What we do know is the i4 will rival the likes of the Tesla Model 3. The company has confirmed that the i4 is likely to receive a 530hp powertrain capable of propelling the car from standstill to 100 km/h in about 4 seconds. This does make the Model 3 faster in the sprint department, but with a range of 595 km on a single charge rivals the Tesla in its Long Range guise fairly well. The Model 3 Performance, however, will probably go up against the M badged variant of the i4.

This part is more speculation, but according to Autocar UK, BMW is also in the process of developing an M-badged variant of the iX electric SUV. We will have to wait for more details on that.

READ  How does the new Honda Civic fare against its rivals?

In India, BMW just recently launched the 3 Series Gran Coupe, and the 5 Series and 6 Series GT are on the cards for later this year. For now, expect the i4 M to debut this year. 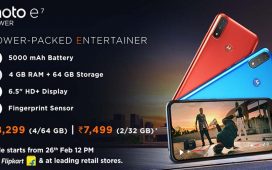 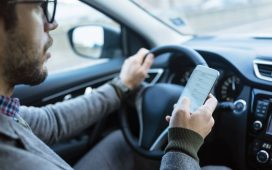 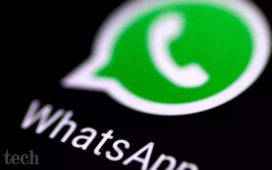 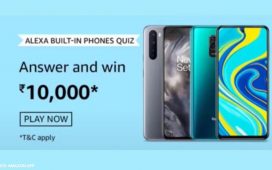 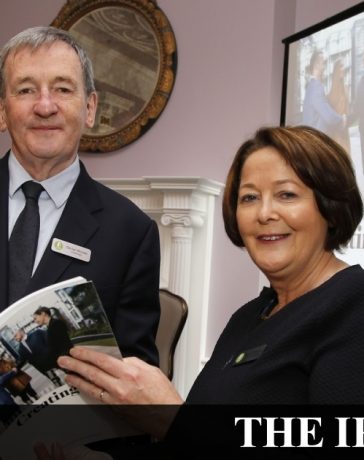 Ulster Bank to exit the Republic as NatWest confirms wind down

Calmer Osaka looking to be role model on court