According to new simulations ran by a team of Japanese scientists, thousands of ‘blanets’ could exist in the ‘safe zone’ surrounding a black hole. Experts are already aware of stars which orbit black holes, and even exoplanets which have been ejected from their solar systems and ended up orbiting a black hole.

But now new research, led by Keiichi Wada of Kagoshima University, suggests planets could form around a black hole.

Blanets could form in the same way regular planets which orbit stars do, when a huge mass of gas and dust begins to collect and begin to form in a circular fashion under its own gravitational pull.

While planets form in the dust which collects around stars, blanets would form in the accretion disc – the region around a black hole where gas and dust collect.

However, the research published the online journal arXiv, said an Earth-like blanet could have a mass of up to 3,000 times that of Earth.

This is because there is simply much more material to work with in the regions surrounding a black hole, which has drawn in dust and gas from far stretches.

The research revealed that a black hole with one million solar masses – which is a mass of a million times the Sun – could allow a planet to orbit 13 light-years from the mysterious entity.

For reference, Earth orbits the Sun at a distance of roughly eight light minutes, the time it takes for light to reach our planet from the host star.

But the conditions surrounding a black hole would need to be almost perfect if a blanet was to form.

“The gaseous envelope of a blanet should be negligibly small compared with the blanet mass.

“Therefore, the system of blanets are extraordinarily different from the standard Earth-type planets in the exoplanet systems.

“The dynamical stability of such a system around a supermassive black hole may be an interesting subject for future studies.” 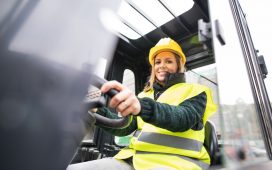 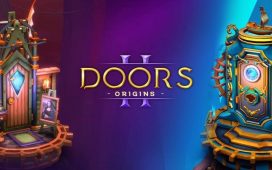 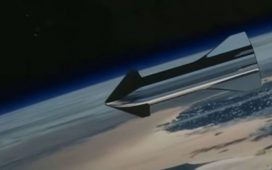 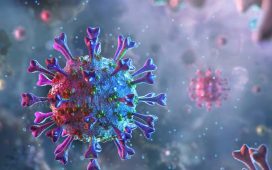