Biloxi Councilwoman Dixie Newman has stirred up a major debate on Facebook, where she posted about walking out on a Hindu prayer at Tuesday night’s City Council meeting.

“Last night at the Biloxi City Council Meeting, they presented a HINDU Invocation,” she wrote Wednesday morning in the public post. “I had to walk out. You are more than welcome to believe and worship whom you please. But as for me, I will only stand, bow, or worship, Jesus Christ.”

While some commenters offered their support and jumped to her defense, many others found her actions distasteful in a democracy with freedom of religion as a foundational tenet.

Newman’s post had drawn 386 comments and 25 shares about two hours after she shared it.

“Dixie Newman while this may have been a good move with your core constituency, I don’t think it is a morally good move. As some have pointed out, an elected official should represent everyone in their district. You are no more being asked to covert to Hinduism via this prayer as a Christian invocation is trying to convert Hindus.

“Appreciate the diversity of your district and respect all beliefs. Your faith should never be affected by listening to a session opening prayer from another religion. Just remain respectfully quiet as they exercise their rights. You can even pray to Jesus internally while that’s going on.”

Newman was responding to some of the comments. “Truly hate that you are takin it that way,” she said after someone agreed with Goggans.

In another response, she said:

“I thought I made my statement pretty clear. You all can love, pray to, believe in, worship anyone or anything you chose. I chose Jesus and I cannot stand and worship anyone other than him. I have given my life to him so I cannot. But you get to chose just like I do. This post was just to give him praise. Nothing other than that.”

By noon, Newman had deleted the original Facebook post and apologized to anyone who felt that she was “discriminating or being disrespectful,” adding:

“Please understand I was just expressing my faithfulness to my Lord and Savior, Jesus Christ, which you have the right not to agree with me on as well. I understand we won’t all agree. And that is ok.

“I love and respect each of you.

The City Council announced in a news release ahead of the meeting that Hindu statesman Rajan Zed would remotely deliver an invocation from ancient Sanskrit scriptures, followed by the English interpretation.

The news release also pointed out that Hinduism is the oldest and third-largest religion in the world, with 3 million Hindus in the United States and 1.2 billion worldwide.

“That kind of frustrates me because I’m Jewish,” Council member Robert Deminig III said in a telephone interview Wednesday.

“I noticed that she left the room, but I thought it was for a phone call. My position is that I respect all religions and I think they should have the freedom to exercise their beliefs, particularly at a forum like city hall.”

Newman remained in her seat when a rabbi offered an invocation at another City Council meeting.

“Over the years, a host of denominations has delivered the invocation. We are a diverse community and we celebrate our diversity.” 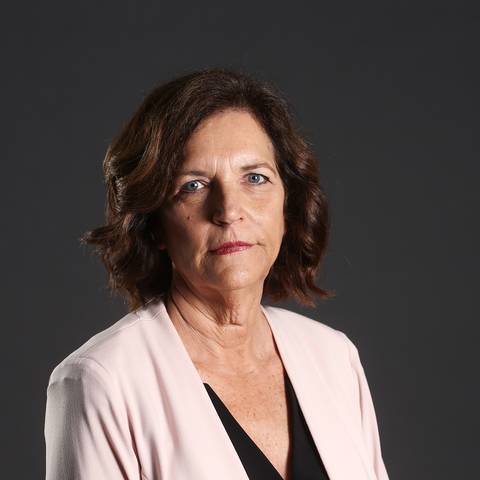 Mississippi native Anita Lee graduated with a journalism degree from the University of Southern Mississippi and previously worked at the Jackson Daily News and Virginian-Pilot, joining the Sun Herald in 1987. She specializes in in-depth coverage of government, public corruption, transparency and courts. She has won state, regional and national journalism awards, most notably contributing to Hurricane Katrina coverage awarded the 2006 Pulitzer Prize in Public Service.
Support my work with a digital subscription 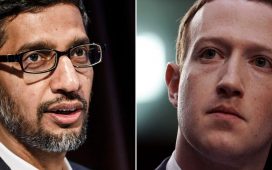 Facebook and Google paying publishers is the wrong solution 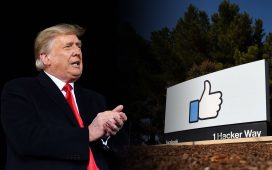 Facebook’s Oversight Board will review the decision to suspend Trump 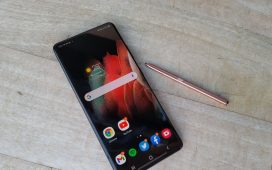 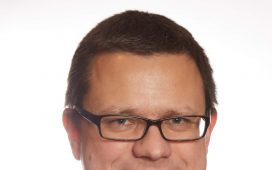 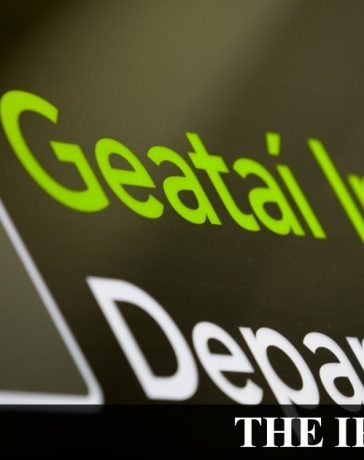 Hundreds of BP customers may be able to claim £2,000 prizes after glitch with receipts