As President-elect Joe Biden moves ahead with appointments to key government roles, it’s notable that quite a few of the people selected have ties to the tech, startup and venture capital spheres.

That this would be the case with an incoming Democratic administration is not entirely surprising. Venture capitalists and funded startups overwhelmingly carry out business in Democrat-leaning states, counties and cities, as we’ve documented before.

The incoming administration’s level of connection to the tech and VC sphere varies considerably among appointees, from a full-time VC, to a venture adviser and investor, to a professor at a business school with deep ties to the founder community. Below, we look at individual appointees and their tech and startup connections.

Ron Klain, Biden’s pick for White House Chief of Staff, is best known for his political experience.  The Georgetown- and Harvard-educated attorney served as chief of staff for Biden when he was vice president, and prior to that held a series of high-profile political positions.

But Klain also brings a credential of particular interest to the startup space: He’s executive vice president and general counsel at venture and growth investor Revolution. Co-founded by AOL1 founder Steve Case, the firm has a track record of focusing on promising startups outside the primary coastal tech hubs.

Revolution is also a multistage investor, operating a group of funds, including the Rise of the Rest Seed Funds, Revolution Ventures and Revolution Growth. Revolution invests across a range of sectors, including supply chain and logistic challenges, healthy food, retail and consumer, digital entertainment, software, and health care.

Janet Yellen, Biden’s pick for Treasury Secretary, is of course most famous for her stint as Federal Reserve Chair, a position she held from 2014 to 2018. Prior to that, the renowned economist served on the Fed’s Board of Governors and later headed the Federal Reserve Bank of San Francisco.

But Yellen’s longest post is actually an academic one, as a professor in the University of California, Berkeley’s Haas School of Business. She began teaching there in 1980 and remains a professor emeritus. It’s true that her academic focus areas—which include substantial research around income inequality—aren’t particularly techie. However, Haas and Berkeley are deeply tied to the Bay Area startup ecosystem. In addition to running its own incubator programs, Berkeley stands out as the leading U.S. public university for graduating founders of funded startups. We wouldn’t be surprised if more than a few of them sat in on Yellen’s classes.

Vice President-elect Kamala Harris is a San Francisco Bay Area native who also attended law school in San Francisco and spent the majority of her career in government in Northern California. So, suffice it to say she’s familiar with the region’s tech-driven economy.

Following Harris’ selection as Biden’s running mate in August, we saw a number of profiles examining the then-candidate’s ties to the Silicon Valley scene. A general observation is that Harris has been an active networker and fundraiser in tech circles, attracting donations from prominent executives including Facebook’s Sheryl Sandberg, Apple’s Jony Ive and Salesforce‘s[ footnote]Salesforce is an investor in Crunchbase. It has no say in our editorial process. For more, head here.[/footnote]’s Marc Benioff. Several key staff members have also held high-level positions in tech.

While politicians on the left and right have been supportive of policies to rein in Big Tech, Harris isn’t known as a major critic of the industry. That said, she has expressed support for some restrictions on tech, speaking in favor of enhanced online privacy and against the spread of cyberbullying.

With such a long political resume—including posts as former Massachusetts Senator, Democratic presidential nominee, and Secretary of State—one might assume John Kerry wouldn’t have time to immerse himself in the startup world.

But Kerry, Biden’s pick as special presidential envoy for climate, actually has a few ties. Two years ago, he joined as a senior adviser of The Rise Fund, a San Francisco-headquartered impact investment outfit founded in 2016 by private equity firm TPG in collaboration with musician and activist Bono and entrepreneur-turned-philanthropist Jeff Skoll. The fund invests across sectors, including portfolio companies in health care, financial services and agtech.

Kerry also has a history of owning stakes in venture capital in growth funds. Back in 2013, when we last found his finances disclosed in a public database, there were 659 line items. (Kerry is married to Teresa Heinz, an heir to the H.J. Heinz fortune.) Holdings included stakes in firms such as Summit Partners, Lux Capital, NGEN, Tiger Global, Polaris Partners and ARCH Venture Fund, among others. The list also included stakes in a number of large-cap technology companies.

Antony Blinken, Biden’s nominee for Secretary of State, also has a long resume of top political appointments. Before taking a leave of absence earlier this year, he was a partner at private equity firm Pine Island Capital Partners.

Founded in 2018, Pine Island targets mid-sized North American companies across a range of sectors from aerospace and defense to health care to high tech. Blinken is one of a number of political bigwigs listed as Washington, D.C., partners at the firm, which include former senators and defense leaders. 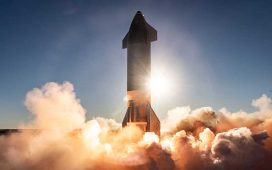 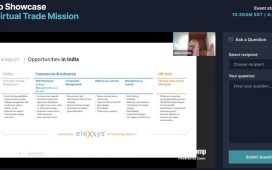 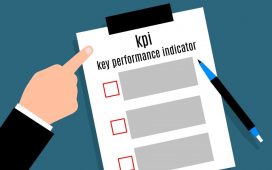 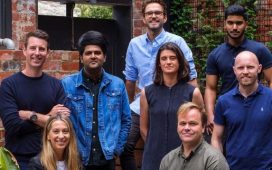 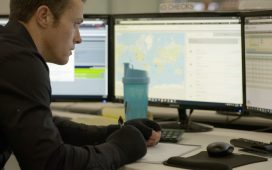 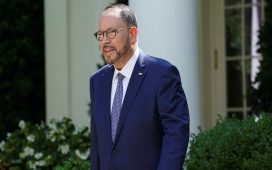 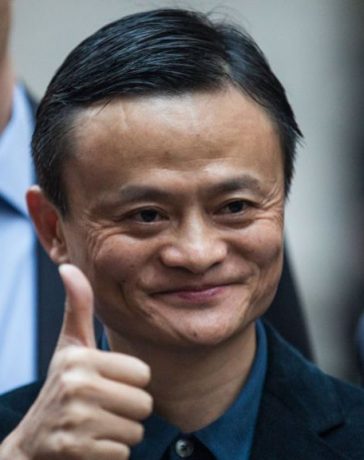