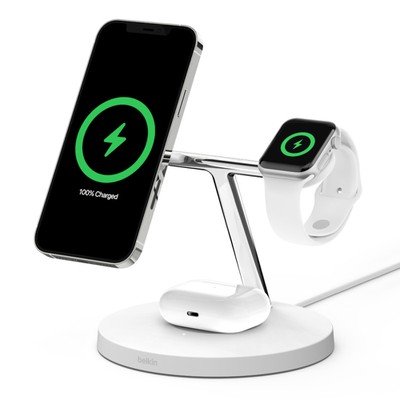 Belkin’s Boost Charge Pro ‌MagSafe‌ is set to be available for purchase on January 8, and ahead of the launch, I’ve been testing the charger to see how it performs in comparison to the standalone ‌MagSafe‌ charger and whether it’s worth the $150 asking price.

The design looks simple and straightforward, but I do wish the circular base was a bit smaller in size or rectangular to better fit on a desk. I find the shape to be a bit awkward on my small desk because it’s about 5.3 inches wide at its widest point, but given the weight of the iPhone with the angle of the charger, it probably needs a base of that size to remain upright. Both of the charging pucks are static and cannot be rotated or angled in any way, and the default angle does take up more vertical space than I’d like.

The ‌MagSafe‌ charger works with all of Apple’s ‌iPhone 12‌ models, and it is sized in such a way to allow for use in either portrait or landscape mode. Even the largest iPhone 12 Pro Max can be used in landscape mode without interfering with the Apple Watch charging puck on the other side. The magnets line up quickly and it’s simple to get an ‌iPhone‌ right in the proper place for charging, even in the dark.

The same soft material that covers the standard ‌MagSafe‌ charger from Apple covers the Belkin ‌MagSafe‌ charger, while the Apple Watch charging puck is a smoother plastic like Apple’s own charging options for Apple Watch. You can get the Boost Charge Pro ‌MagSafe‌ in either black or white, and there’s a stickier silicone material at the bottom of the accessory to ensure that it stays in place on a desk when holding up an ‌iPhone‌, plus it has a weighted base.

You’ll notice that in many of my photos, the Apple Watch is at an angle, and that’s because it just doesn’t want to stay straight on the Apple Watch charging puck. It flips around with a nudge or when attaching/detaching an ‌iPhone 12‌, but note that I have a 40mm Apple Watch. With further testing with a 44mm Apple Watch, I did not see this same issue. It is also less pronounced with a heavier 40mm stainless steel Apple Watch, but the problem is present with that model.

The Boost Charge Pro ‌MagSafe‌ is fairly light, but with the sticky base I didn’t have trouble with it lifting up or shifting when removing my ‌iPhone‌ from the charger. There is a white LED light on the top of the base that lets you know the AirPods are aligned and charging properly. It turns amber if the alignment is off or there’s an object in the way. I’m not a fan of charging lights on docks because they’re distracting at night, but at least this light is limited to ‌AirPods‌ charging.

The ‌iPhone‌ fits on the charger at an angle, and it’s easy to see when glancing over at it on a nightstand or a desk while it’s charging if you get an incoming notification or want to check the time. If you wanted to, you could also use it for FaceTime calls or watching videos in landscape mode.

Since this is a 3-in-1 charger, the base of the Boost Charge Pro ‌MagSafe‌ is a wireless charging platform that can accommodate the ‌AirPods‌ or AirPods Pro, so the Apple Watch, ‌iPhone 12‌, and ‌AirPods‌ can all be charged at the same time. The little circular indentation on the charger directs you where to place the ‌AirPods‌ for charging purposes.

The Boost Charge Pro ‌MagSafe‌ charger can charge an ‌iPhone 12‌ at up to 15W, which is the same charging speed as the standard ‌MagSafe‌ charger, while also providing enough power for ‌AirPods‌ and Apple Watch. Apple’s own ‌MagSafe‌ Duo that pairs a ‌MagSafe‌ charging puck with an Apple Watch charger is limited to 14W, so Belkin’s charger should be just a bit faster.

Apple’s standard ‌MagSafe‌ charger charged ‌iPhone 12‌ (from totally dead) to 61 percent in one hour with a 20W power adapter, and the Boost Charge Pro charged it to 66 percent, so it was somehow even faster than the standard charger. I’m not sure if I wasn’t getting 15W charging with the Apple ‌MagSafe‌ charger or what, but I was happy with the Belkin charging speeds. I also did tests with three devices at once, and from dead, the Boost Charge Pro ‌MagSafe‌ was able to charge an ‌iPhone 12‌ to 61 percent in an hour while also charging an Apple Watch and another ‌iPhone‌.

Trying to figure out which power adapters I can use with Apple’s charging options has been a hassle, so I appreciate that Belkin has a power adapter ready to go. You can’t use a third-party power adapter with this since it doesn’t work over USB.

The downside to the Boost Charge Pro ‌MagSafe‌ is that the ‌MagSafe‌ charger doesn’t work with older iPhones. Technically ‌MagSafe‌ chargers are compatible with earlier iPhones and are able to charge them at 7.5W, but Belkin’s upright design relies on magnets to hold the ‌iPhone‌ in place, and since there are no ‌MagSafe‌ magnets in older iPhones, there’s no viable charging option.

READ  When Slightly Better Is A Sign Of Excellence

You can charge an older ‌iPhone‌ where the ‌AirPods‌ are meant to go, even though this charging spot has been specifically designed for ‌AirPods‌ because it’s just a Qi-based wireless charger. This charging spot worked with an ‌iPhone‌ X, iPhone 11 Pro Max, ‌iPhone 12‌, and ‌iPhone 12 Pro Max‌, so I assume it fits most devices. Since this charging spot is aimed at ‌AirPods‌, it’s limited to 5W, but I found it to work perfectly for my non-iPhone 12 devices and I appreciated having the option.

While on the subject of compatibility, you can use the Boost Charge Pro ‌MagSafe‌ with ‌MagSafe‌ cases. I tested with Apple’s ‌MagSafe‌ cases and it worked fine. I don’t have non-MagSafe cases to test, but Belkin says that it is specifically designed to work with MagSafe-certified cases.

If you’re looking for a multi-device charger for an ‌iPhone 12‌, this is the one to get. It works with any ‌iPhone 12‌ model the Apple Watch, and the ‌AirPods‌, and at $150, it’s just $30 more expensive than the foldable ‌MagSafe‌ Duo.

The ‌MagSafe‌ Duo is the better choice for travel, but for a charger that you plan to use at home, the Boost Charge Pro ‌MagSafe‌ is a functional, attractive multi-device charger that works as expected. I have no real complaints about the Belkin ‌MagSafe‌ charger, and given that it works with three devices, allows for upright operation, and comes with a power adapter, I much prefer it to the ‌MagSafe‌ Duo.

Belkin plans to begin selling the Boost Charge Pro 3-in-1 Wireless Charger with ‌MagSafe‌ on January 8, and it will be available for purchase from the Belkin website for $149.99.

Note: Belkin provided MacRumors with a Boost Charge Pro 3-in-1 Wireless Charger with ‌MagSafe‌ for the purpose of this review. No other compensation was received. 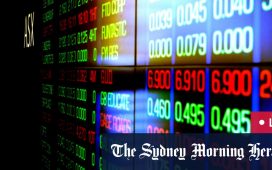 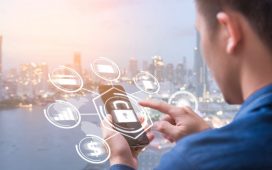 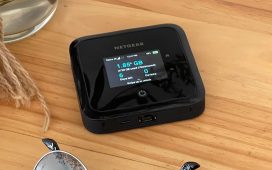 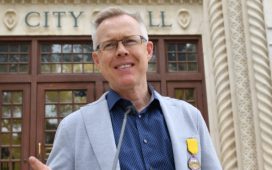 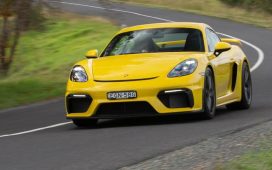 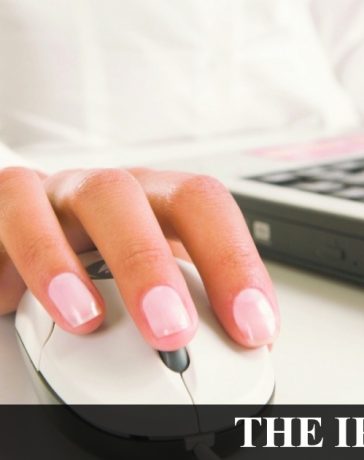