Belgium vs France prediction: How will Nations League semi-final play out tonight? 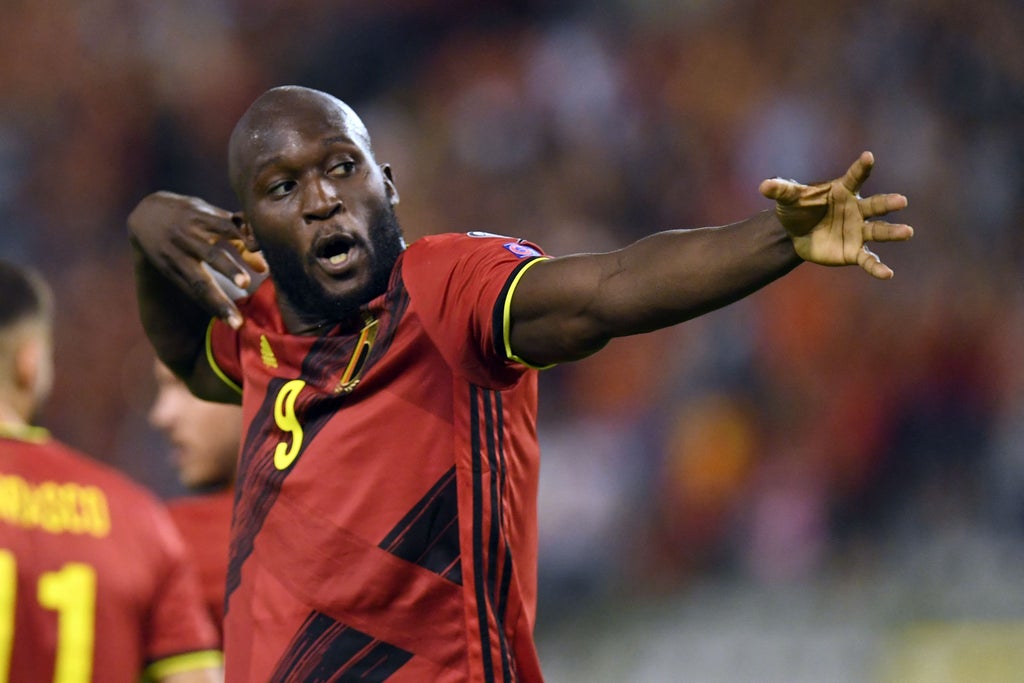 Belgium play France tonight in the Uefa Nations League semi-finals, in what is their first meeting since the last four of the World Cup in 2018.

Roberto Martinez’s side advanced past England, Denmark and Iceland to qualify for the second edition of the Nations League finals, while France progressed out of a group that included defending champions Portugal, as well as Sweden and Croatia.

Both sides secured their places last November but have since been in action at the Euro 2020 finals and in World Cup qualifying. Belgium’s run at the Euros was ended by eventual champions Italy in the quarter-finals, while France were eliminated by Switzerland on penalties in the last 16.

France’s struggles continued in the latest round of World Cup qualifiers as Didier Deschamps’ side dropped points to Ukraine and Bosnia and Herzegovina, while Belgium cruised to big wins over Estonia, Belarus and the Czech Republic.

Here’s all the information you need to know before the match tonight. 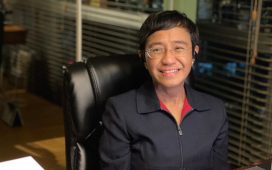 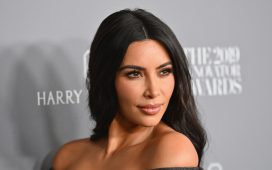 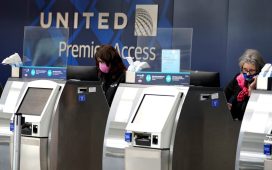 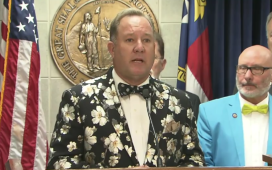 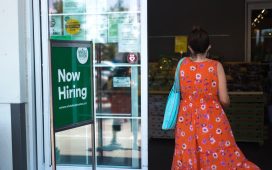